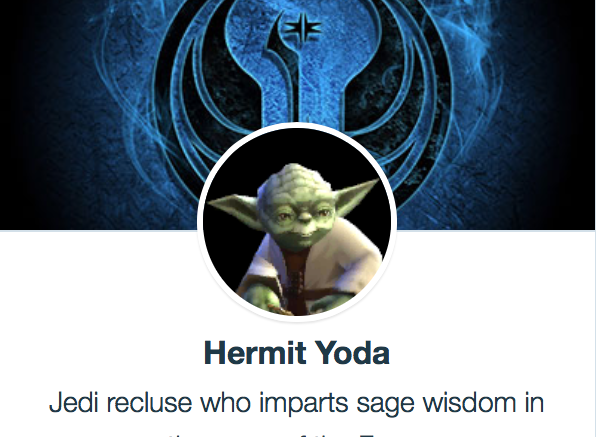 Welcome to the best mods for Hermit Yoda, the latest article in our series about the popular game Star Wars Galaxy of Heroes where we take a look at the best mods for specific SWGoH characters. While I do not claim to have all of the answers in this game, I do my research and have used every toon I write about extensively. These are mod recommendations based on the character’s kit and actual gameplay to help you in your quest to dominate the Galaxy of Heroes holotables. 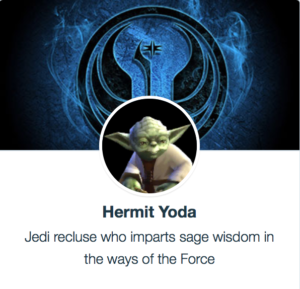 Today’s character to review mods for is one of the more difficult characters to obtain in SWGoH – Hermit Yoda. Since his release in the game I have now used Hermit Yoda significantly in SWGoH, for a while in 2018 in Phase 2 of the Sith Triumvirate Raid on a Leia Spam team (video), on Jedi teams in the Geonosis: Republic Offensive Territory Battles and even in the Arena and on raid solo teams with Galactic Legends Rey and Kylo Ren. Available only from buying his shards in the Guild Events Store, Hermit Yoda was the first character in SWGoH who did not attack enemies – he only assists and strengthens his teammates. Let take a look at the best mods for Hermit Yoda below.

Main Focus: Speed is important with all characters in SWGoH, some more than others. With a 180 base Speed, Hermit Yoda is one of the game’s fastest toons, so my advice is go all-in on Speed with this character. A full set of maxed Speed mods will boost his Speed by 10% (18) which can really be a difference-maker. My advice will be to shoot for 300 or higher however you are using him to ensure he is more effective.

Additional Areas to Focus: Health, Protection, Defense and Tenacity. Hermit Yoda’s basic, Master’s Protection, grants all allies 10% Health and 5% Protection which makes both stats important to enhance. In addition, his Strength Flows from the Force special equalizes the Health of all allies then grants 20% Health and 20% Protection to each, so Health should definitely be a major focus to grant more to Hermit Yoda’s allies. While Hermit Yoda’s Relic increases are not that stellar, his Health stat should definitely be a major focus. Finally, added Defense and Tenacity will only make him more effective to keep him alive and using his special abilities as much as possible.

In-game Mod Recommendations: Speed and Health. No disagreement here as these are the mod sets I am using on my Hermit Yoda as well.

As Star Wars Galaxy of Heroes continues to evolve, one thing the dev team does well is matching up the strengths of new characters with their faction. Hermit Yoda is a fantastic complement to any Jedi team while also fitting in with a variety of other Light Side characters. Here are my recommendations for the best mods to use on Hermit Yoda in SWGoH:

Can you please do a review for Mace?