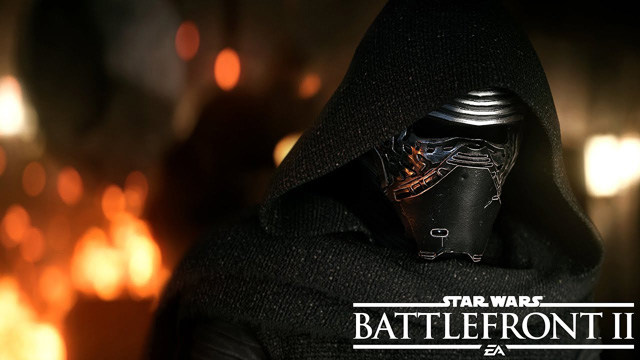 The Star Wars Battlefront II Multiplayer Beta is almost here. Get ready to battle enemies in multi-stage Galactic Assault, take on swarms of AI foes in Arcade, joins squadrons of friends in Starfighter Assault, and maximize your trooper skills in eight vs eight Strike missions.

Each day of the Beta will have a different challenge in order to earn rewards for the full game: 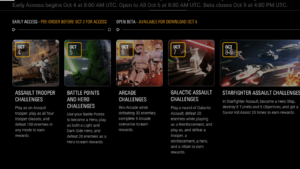 What You’ll be Playing

Defend Naboo as a Clone trooper, or join the ranks of the Separatists and storm the royal palace. Utilize 4 distinct trooper classes, call in reinforcements, pilot vehicles, and become a hero.

In Starfighter Assault, race as the Rebel Alliance to destroy a Star Destroyer over Fondor, or rally as the Galactic Empire to defend it.

In Strike, join a team of First Order troopers or Resistance fighters in team battles around Maz’s castle. In Arcade, engage in single-player scenarios in Theed, capital of Naboo.

Below are the system requirements needed in order to download the game: 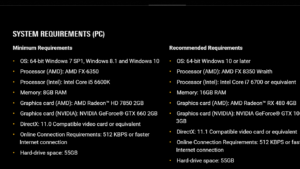