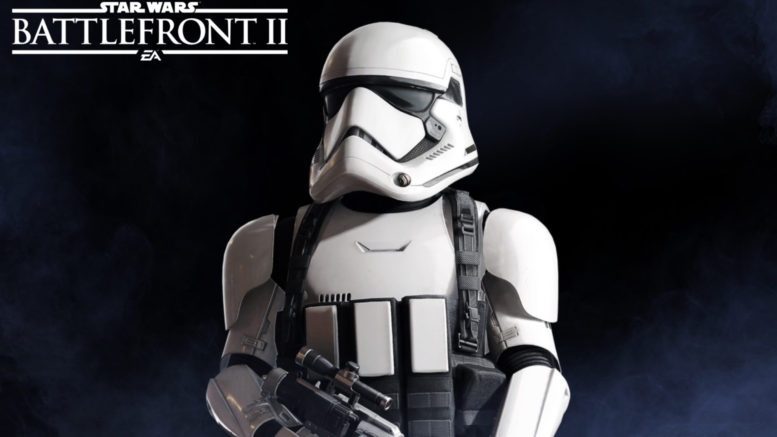 Battlefront 2 is bringing back the class system from the original games. Each faction has four classes. This is the Heavy Class:

The Heavy class takes territory and dominates it, providing the foundation for a team position.

Sometimes, you need to lay down a rain of suppression fire, hold the line near a capture point, or brute-force your way through a narrow corridor. Heavy class excels in these roles. 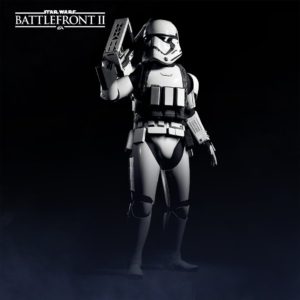 In the Center of Battle

The Heavy trooper isn’t quite as nimble as other classes, but he makes up for the lack of agility with toughness and raw power. Each trooper class can equip Star Cards to modify and enhance their combat abilities. A few examples of the ability Star Cards for the Heavy class are: 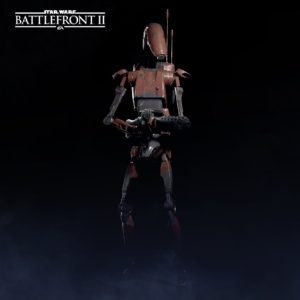 Click on the thumbnail below to be taken to my video on the Heavy class: 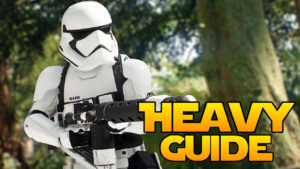