Remember, it was Nukin who reviewed the best mods for the First Order and key stats to focus on just a few weeks ago, so you know this will be another quality piece of SWGoH content. For more on Nukin and all of the GC’s, check out our who are the SWGoH GameChangers page.

Check out the latest SWGoH video from Nukin below. 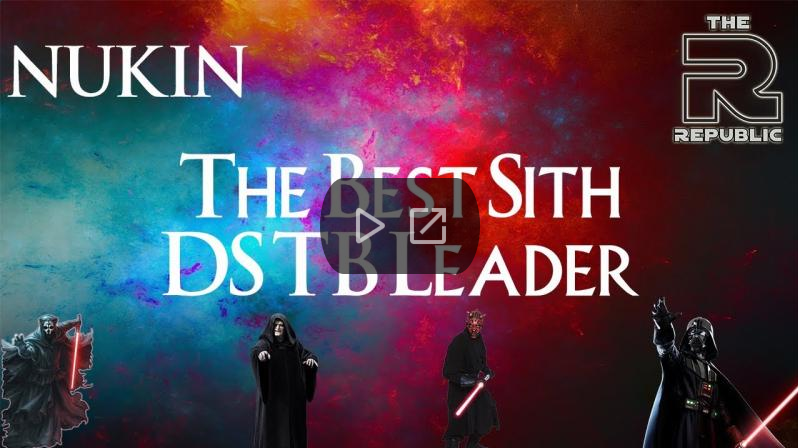