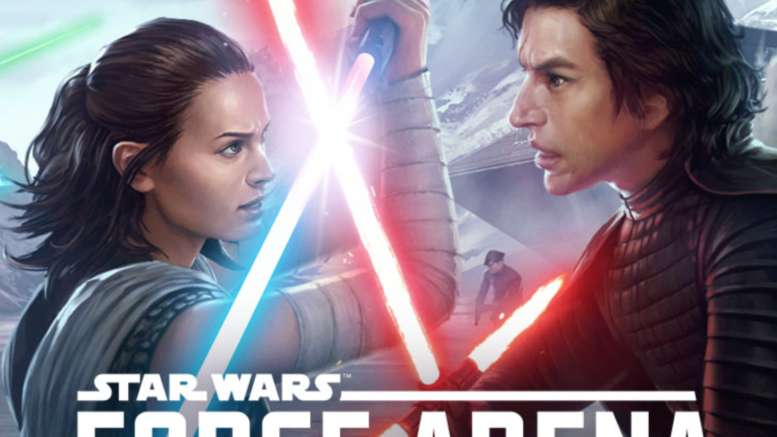 SWFA: Force Arena Update coming – Will Kenobi & Dooku be the next Additions?