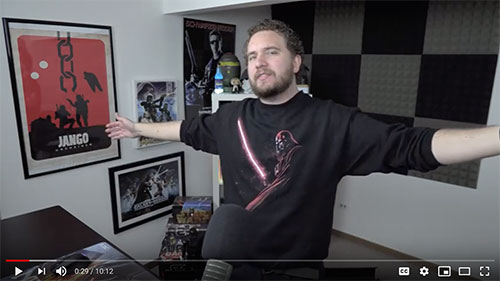 Popular Star Wars Galaxy of Heroes YouTuber AhnaldT101 is back with his latest video as he fills the void of the lack of content in SWGoH with his Top 17 New Rise of Skywalker Characters to Expect in Galaxy of Heroes. The former EA SWGoH GameChanger takes a look at 17 different characters that could be added from the sequel trilogy including the upcoming The Rise of Skywalker movie. From Supreme Leader Snoke to General Leia Organa, he breaks down some of the names and faces that we may see in the coming months.

Click here or on the image below to see this latest SWGoH video from Grand Admiral Ahnald today! 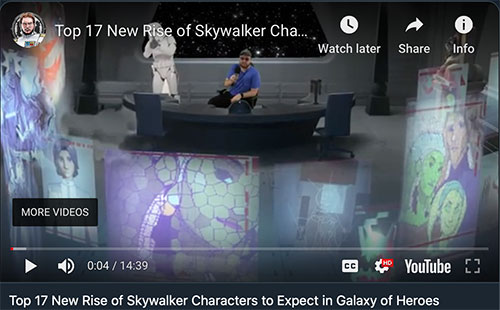 SWGoH: AhnaldT101 to Delete his Channel Because of No General Grievous Rework

Be the first to comment on "SWGoH: AhnaldT101’s Top 17 New Rise of Skywalker Characters to Expect in Galaxy of Heroes"