The team is getting ready for the Q&A at 12:30pm PT today. We’ve got a bunch of questions that we (will not be really) answering already from the survey so post your questions in the thread and we’ll try to (not really) answer as many as we can live! 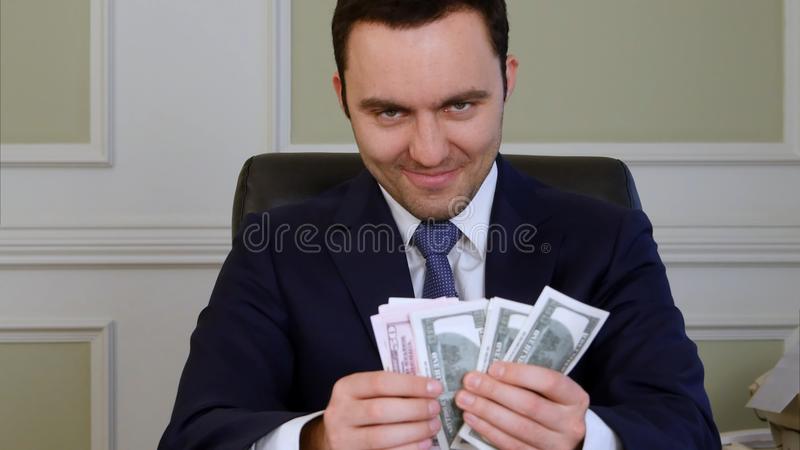 Keep checking back throughout the hour as we will refresh this page with new questions and answers frequently!

Q: To start, LJ from Gaming-fans.com writes, “When did the studio make the conscious decision to stop respecting the investments that your players have made into SWGoH? Specifically, it seems common that Gear 13 characters, even at Relic 7, can get one-shot by Droids in the Geonosis TB. Please advise.”

Q: Are we ever going to see Legendary events or Hero’s Journey events for new characters again? Or are Epic Confrontations and Galactic Legends the new bar you have set for all major character releases moving forward?

Q: I recall, a long time ago, you guys saying that you wouldnt be putting any new marquee toons in platoons. Yet, here on the new LS Geo TB, the ship platoons are riddled with them. What gives?

Q: Any plans to add characters/update characters from Clone Wars Season 7 *cough Bad Batch *cough. Do you know why there is a different number for Echo in the episode(1409) vs. what we have in game(0408)?

Q: Are you able to share any details regarding what CG is doing next in order to relieve the tight gear crunch? The new assault tiers are much appreciated.

Q: Do u plan to repeat offers like hyperdrive bundle more often or was this a one time thing?

Q: Will you be adding a feature to slice 4 dot mods to 5 dot? I bet there are many of us that have good speed secondaries on some 4 dots that good use a boost in stats.

Since there is hardly anything to talk about in terms of content this category will not be addressed today.

Q: Will you add a confirmation button for the gac registration or the chance to cancel and register again like it is with the TW registration?