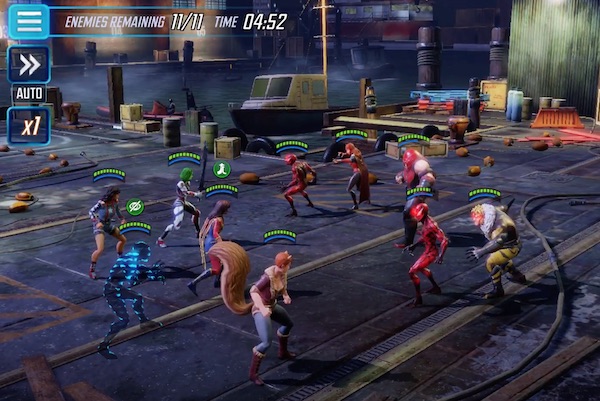 Marvel Strike Force continues to evolve and grow at a pace that leaves their competition scratching their heads, and as a part of the game’s Envoy program, Gaming-fans.com is pleased to release the following new character kits. In addition, several existing characters are getting slight revisions to their kits and factions as well. Let’s take a look: