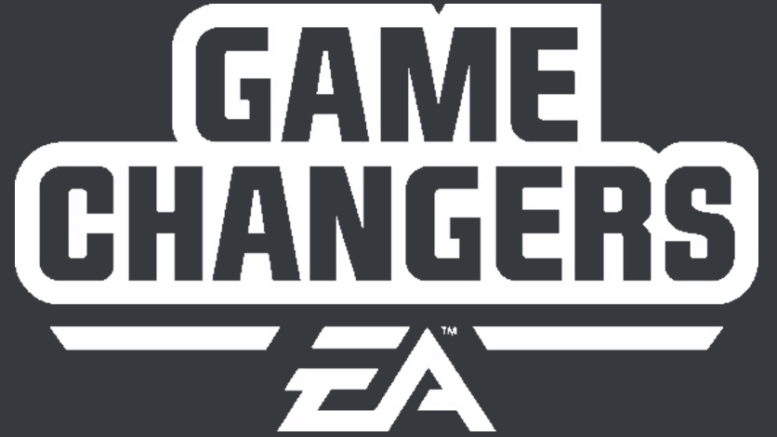 Nearly 2.5 years after abolishing the SWGoH GameChangers program, EA Capital Games has announced the reinstatement of their Content Creator program. Originally dissolved in late 2018, the program included notable creators Mobile Gamer, AhnaldT101, Gaming-fans.com and more, and focused on select Content Creators getting game updates before the community and releasing this info in their own, creative ways.

“We are pleased to have brought many of these fantastic Content Creators back on board,” stated CG_NotADev in an exclusive interview with Gaming-fans.com. “This will allow these various media personalities to gain early access to SWGoH content once again, and better promote the game to the masses.” These quotes from CG_NotADev are the first words we have heard from him since early 2020.

Included in the “new” GameChangers program are all of the former GameChangers who still play and cover the game, including the popular YouTuber team from Operation Metaverse, AhnaldT101, Warrior and more. CubsFanHan has been reinstated under the provision that he gets a haircut, although CG_NotADev would not elaborate. Also reinstated was Gaming-fans.com, under the provision that our site’s Content Director, LJ, does not proofread anything CG publishes and then criticize them for misspellings or typos.

The first content release for the “new” GameChangers is expected to come sometime after April Fools’ Day. 😉

Be the first to comment on "SWGoH: EA Capital Games Announces Reinstatement of SWGoH GameChangers Program"