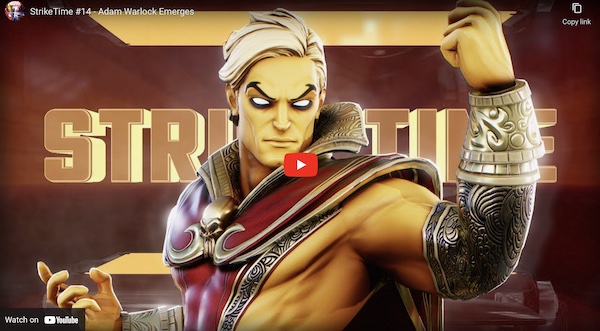 Marvel Strike Force’s next big announced characters is none other than Adam Warlock. Described in detail in the latest post on MarvelStrikeForce.com, Adam Warlock will be the prize in the game’s first-ever Mythic Legendary Event which has some steep requirements. Per the site:

Add the explosive abilities of Adam Warlock to your roster with his upcoming Legendary Event: The Infinity Watch. Join X-Factor Investigations and Jubilee on their intergalactic search for the missing Adam Warlock.

In addition to Warlock’s addition to the game and his kit reveal in the post, we also receiving information about a MSF API, updates to the Doom Raid, Yo-Yo & Anti-Venom shard availability, upcoming Blitzes and more. Check it all out in the latest post on MarvelStrikeForce.com.