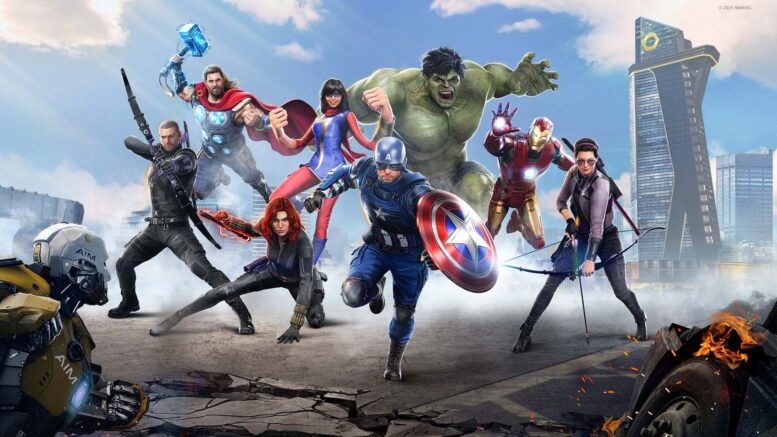 In a statement to the game’s official Twitter page, the pair announced that Hero’s Catalysts and Fragment Extractors — two one-time use consumable items that players can buy to progress through the game faster — will be removed “by the end of [November 2].”

“We apologise for not responding sooner to your concerns about the addition of paid consumables in the Marketplace,” the statement said. “We introduced them as an option for an evolving player base, and did not see them as pay-to-win since they don’t offer power directly.

“We hope that this can be the first step in rebuilding your confidence in us as a team. It continues to be our goal to make the very best game possible. Thank you for being a part of the Marvel’s Avengers community”.

Game-enhancing microtransactions were added to Avengers last month, and the update was met with strong criticism from players, after the company said premium content would stick to “aesthetic only additions.”

Speaking to GamesIndustry.biz in 2019, Crystal Dynamics studio head Scot Amos said that the game’s paid content would be restricted to cosmetics, and that there would be “no gameplay paywalls.”

The paid XP boosts update went live as Avengers landed on Xbox Game Pass last month. Our contributing editor Rob Fahey mused on whether the title would find long-tail success on the platform after a rocky launch.