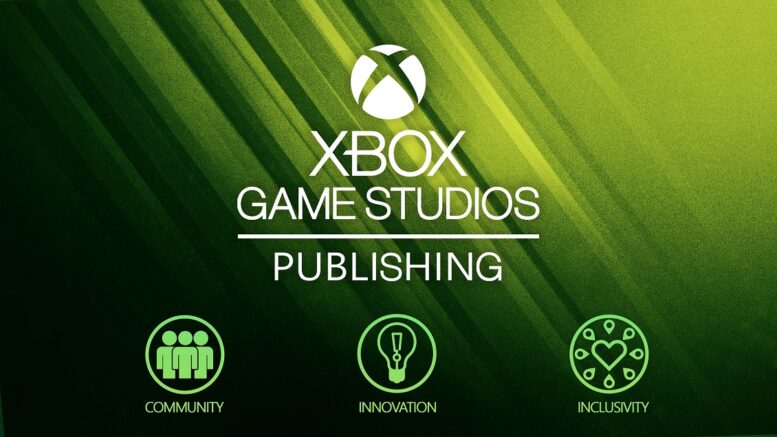 Xbox Studios director of live operations Crystin Cox shared some advice for developers on how to deal with monetizing their games in an ethical manner in a recent episode of Google for Games’ Game Dev Dialogs podcast.

Cox, who was previously a lead game designer and head of commerce on Guild Wars 2 and a former game director for Nexon’s MapleStory, said developers would be best served by treating all their players with the same care they treat the children who play their games.

“Within any age group, there’s vulnerable groups and vulnerable for a variety of reasons, but still vulnerable,” she said.

While the basic ethics of fairness, respect, and accountability should be the same regardless, Cox said vulnerable populations will have “edge cases” that developers need to consider and address, no matter how frequently they come up.

“It’s easier to just accommodate them than it is to deal with the consequences of not taking into consideration how you’re going to manage the more vulnerable population,” Cox said.

Despite that, Cox was clear about not wanting to rely on hard business considerations 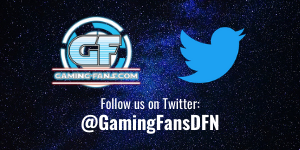