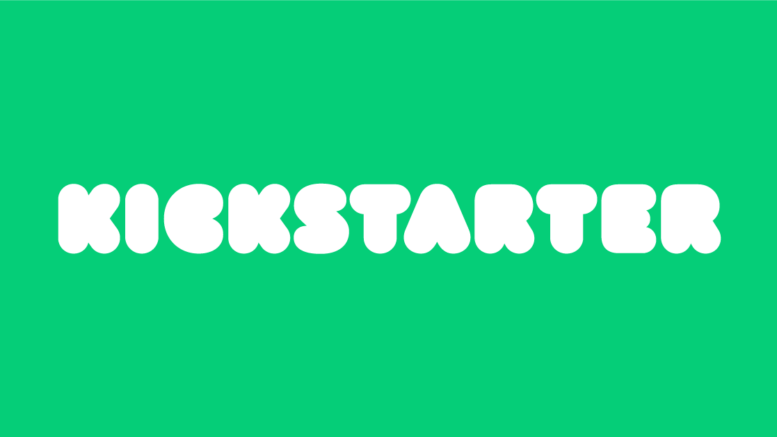 Kickstarter has announced it will move its crowdfunding platform to the blockchain.

The company has announced it will be supporting the development of an open source protocol that will “essentially create a decentralised version of Kickstarter’s core functionality.”

To begin with, this will be an independent organisation, for which Kickstarter PBC — the corporation that runs the crowdfunding platform of the same name — will provide funding and appoint a board of directors.

However, the company will also be one of this new protocol’s earliest clients, meaning Kickstarter.com will be moved over to this bl