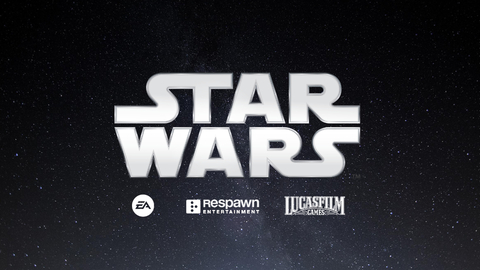 Electronic Arts is committing to the Star Wars franchise despite the end of its exclusivity deal, as the publisher today announced three new Star Wars games in the works at its Respawn Entertainment division.

The first new title is a follow-up to Star Wars Jedi: Fallen Order that will once again be directed by Stig Asmussen.

Respawn is also working on a new first-person shooter Star Wars game that will be directed by Peter Hirschmann.

Hirschmann has experience with both the genre and the franchise dating back to the original Medal of Honor and the mid-2000s Star Wars Battlefront games. He als

Super Mario Sunshine reimagined the franchise | Why I Love