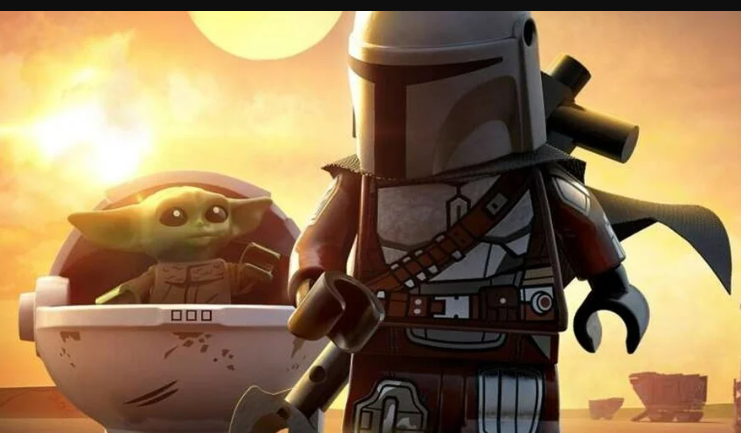 Lego Star Wars: The Skywalker Saga comfortably retains No.1 in the UK boxed charts for a third consecutive week.

The title achieved the result despite sales slipping 38% week-on-week. Overall, the Warner Bros game has broken records as the fastest-selling Lego title in history, both in the UK and worldwide.

It was a slow week for physical video game sales. FIFA 22 rose two places to No.2 despite sales dropping 32% week-on-week, while Pokémon Legends: Arceus also jumped two spots to No.3 after a 20% sales fall.

The one game in the Top Ten to rise in sales was WWE 2K22, which jumped seven places to No.12 after some price reductions on the game.

Whitethorn Games and the art of cultivating slow gaming