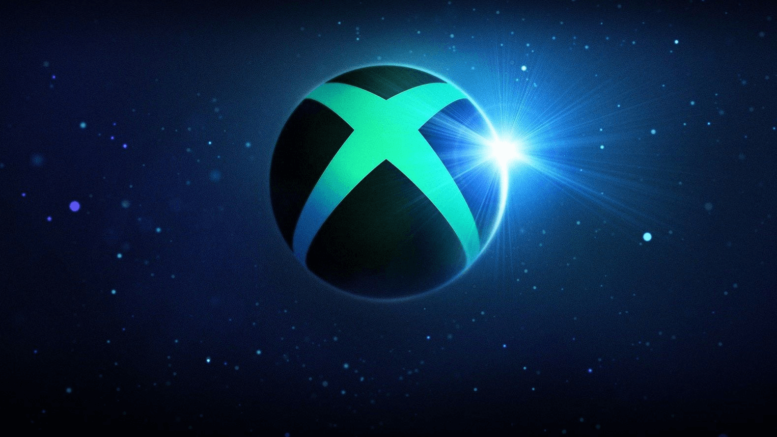 The long-awaited reveal of Starfield’s gameplay and a new Hideo Kojima game were the highlights of this year’s Xbox & Bethesda Showcase.

During tonight’s livestream, Microsoft focused on showing off games that will be available to Xbox and PC users within the next 12 months.

It kicked off with the first gameplay footage for Redfall — Arkane’s multiplayer vampire shooter, now confirmed to be first-person — and finished with an extended look at the gameplay of Bethesda’s sci-fi RPG Starfield. Both titles were recently delayed to 2023, with no new dates given during today’s showcase.

Microsoft also announced a series of new partnerships with notable developers — the most prominent being Death Stranding and Metal Gear creator Hideo Kojima.

According to its founder, Kojima Productions is now working with Xbox Game Studios on “a completely n