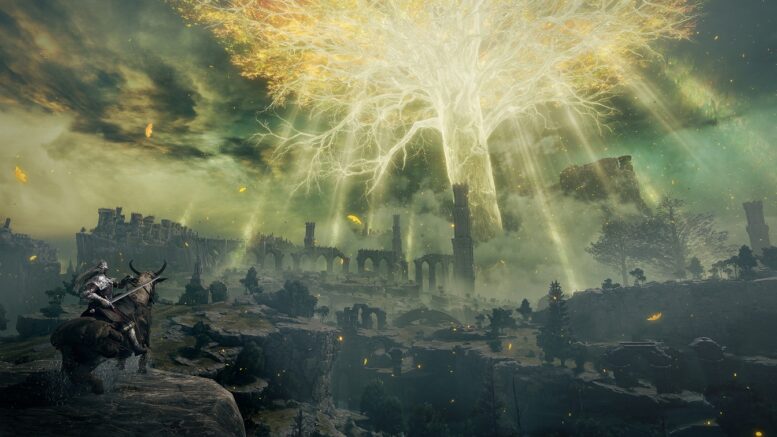 The US games industry last month saw its weakest consumer spending since the beginning of the pandemic, according to the NPD Group.

The industry-tracking firm today released its US sales report for May, showing total gaming revenues down 19% to $3.68 billion.

Content sales (including not just games but microtransactions, subscriptions, and cloud spending) were down 19% for the month to $3.33 billion.

A light new release schedule placed only one title in the top 20, Saber Interactive’s Evil Dead: The Game, which debuted in fourth.

There was little movement in the charts apart from that, with only two games in the top 20 moving more than five spots month-over-month. Those were Pokémon Brilliant Diamond and Shining Pearl on Switch — up from 45th to 18th — and The Elder Scrolls 5: Skyrim, which bumped up from 34th to 20th.

Over on mobile, NPD noted that spending o

Kickstarter shifting to the blockchain