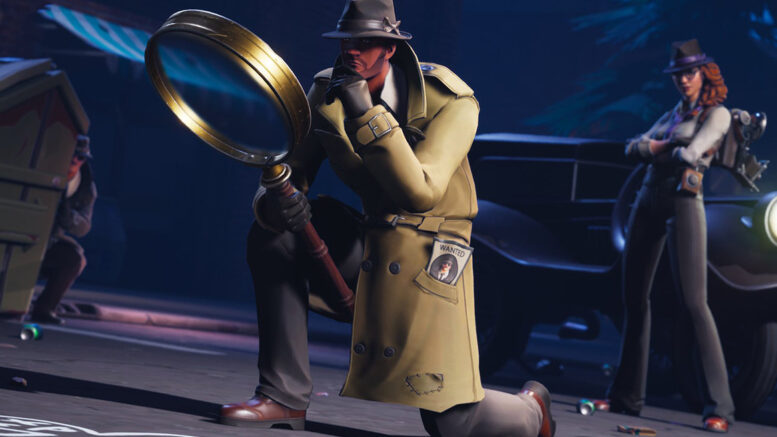 The UK’s Competition and Markets Authority (CMA) announced on June 10 that it is planning to carry out a market investigation into mobile browsers and cloud gaming.

This is big news because CMA market investigations can reshape whole industries. CMA interventions have for example led to London’s three main airports, which were all owned by the same company, being split up so that the different London airports now compete with each other.

With respect to cloud gaming, the CMA found that Apple does not allow cloud gaming services like Nvidia’s GeForce Now or Microsoft’s Xbox Game Pass Ultimate to develop apps through which users can access each service’s cloud gaming catalogue. Instead, Apple requires that each game is individually submitted to the App Store for Apple’s approval. It also means each game has to be individually downloaded to the user’s device, and users can’t stream multiple games from one single app.

For gamers, cloud gaming makes it possible to use a cloud gaming service at home, seamlessly keep playing on their mobile device on the move, and continue when returning home again.

Apple’s restrictions make this impossible for iPhone users, unless they use a web-based app. Those apps however have downsides that mean that gamers get a lower-quality service. Of course, some of those downsides are also caused by Apple itself — for example, Apple’s WebKit browser engine, which all web browsers have to use on iOS, materially restricts the functionality of web apps.

Apple claims that its policies around cloud gaming are justified on the grounds of security and privacy, as well as user experience and expectations. However, the CMA is not persuaded that these are a compelling justification for its restrictions on cloud gaming apps. It labels Apple’s arguments on these issues as “overstated” and says that some of its security measures are “not necessary.”

It is likely that the CMA’s intervention in this area will be impactful. The CMA has been lobbying the UK Government for a specific set of rules to deal with market failures in digital markets, similar to the Digital Markets Act (DMA) in Europe. The Government has however delayed the introduction of these rules, which has taken the CMA aback. The CMA has been vocal about its plans to intervene strongly in digital markets to make amends for the Government’s delay. This investigation into cloud gaming mus