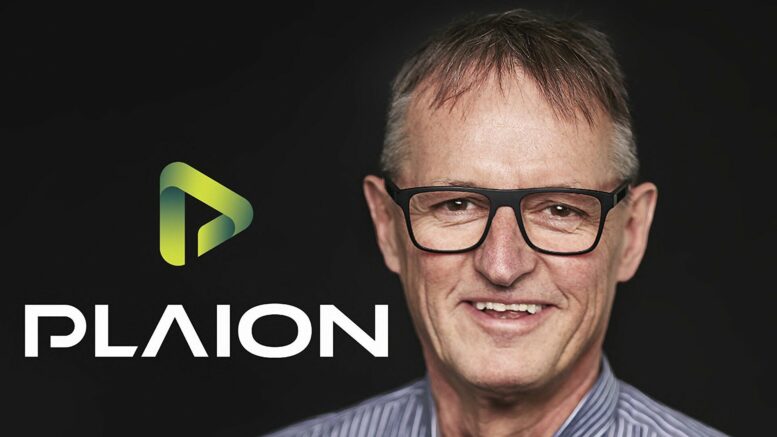 
As of today, Koch Media is no more. Instead, the company will now go by a new moniker: Plaion.


The 28-year-old games publisher unveiled its new logo today, and GamesIndustry.biz spoke to managing director Klemens Kundratitz about the motivations and implications of the overhaul. For starters, he tells us the process originally began as a visual upgrade to modernise Koch’s look.


“But the more we thought about it, the more we wanted to go all the way,” he told us. “It’s more impactful, it’s got an external statement but it’s also an internal statement to our people. We’re opening this new chapter, they’re part of this, we’re a modern, growing, ambitious, global company, and it’s energising people internally.


“Obviously, we want to avoid people seeing this as window dressing. The signal we’re sending is that we’re on a journey and it’s good to give this journey a new name, new visual appearance. New is always exciting.”


Kundratitz also hopes the new identity will make more of an impact internationally than Koch did.

The signal we’re sending is that we’re on a journey and it’s good to give this journey a new name, new visual appearance


“We have made such an enormous transformation since we joined the Embracer Group,” he said. “Our name for so many years was associated with physical distribution, perhaps with us being more of a central European company – although including the UK because that was among the first three countries where we launched. But we’re perhaps not seen as a global company. And it’s sometimes difficult for some people to pronounce.”


For those wondering, the ‘ch’ in Koch is not pronounced the way you would think. Plaion, meanwhile, is pronounced exactly as you would expect: like ‘Play on,’ a phrase Kundratitz hopes to evoke for both the company’s games and film business. The logo has even been designed around the universally recognised triangular symbol for ‘play’ with the ‘io’ styled to resemble a one and zero – a little binary Easter egg to emphasise the company’s digital operations.

Game sales tumble 19% in May | US monthly charts