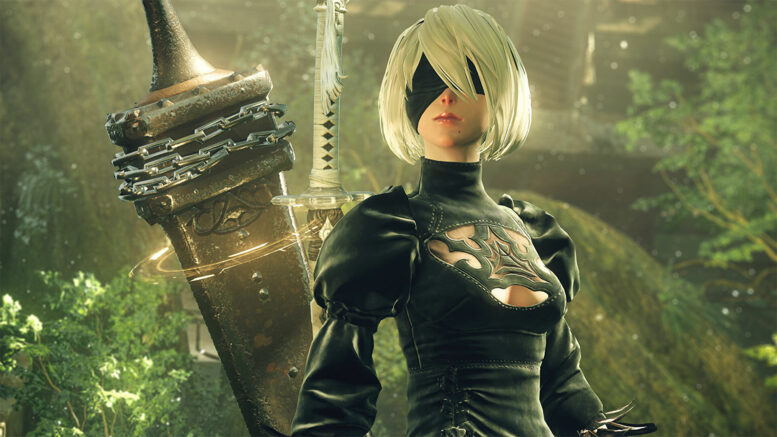 Why I Love is a series of guest editorials on GamesIndustry.biz intended to showcase the ways in which game developers appreciate each other’s work. This entry was contributed by Chen Yamei (Script Planning) and Zou Mengxia (Script Planning) from developer Softstar Beijing, who in partnership with publisher Eastasiasoft are releasing their Chinese mythology-based action RPG Sword and Fairy: Together Forever on PlayStation 4 and 5 on August 4th.


When Nier: Automata was announced, our project team was thrilled, and all of us eagerly looked forward to its release. We had all played and loved Nier: Replicant on the PS3 (Editor’s note: Nier: Replicant was originally released in the West simply as Nier), so we trusted that Automata would have a story that was just as incredible as Replicant’s.


Our expectations were high, but Nier: Automata exceeded them. In addition to having an even better story, it also featured a vastly improved combat system that was both fluid and impactful, proving that Square Enix had made the right decision in choosing to work with PlatinumGames on Automata.


Past entries in the Sword and Fairy series all used a turn-based combat system. However, after experiencing how immersive and enjoyable Nier: Automata’s action combat was, we were determined to make an ARPG this time around.


Nier: Automata’s action combat is a stunning achievement. Every slash of 2B’s blade feels real and substantial and we wanted to replicate that sense of impact with the combat sound effects in Sword and Fairy: Together Forever. Automata’s fast-paced and gorgeously animated combat involves alternating between dodging and attacking with both melee and ranged weapons to control t

Koch Media rebrands as Plaion to “acknowledge who we truly are”