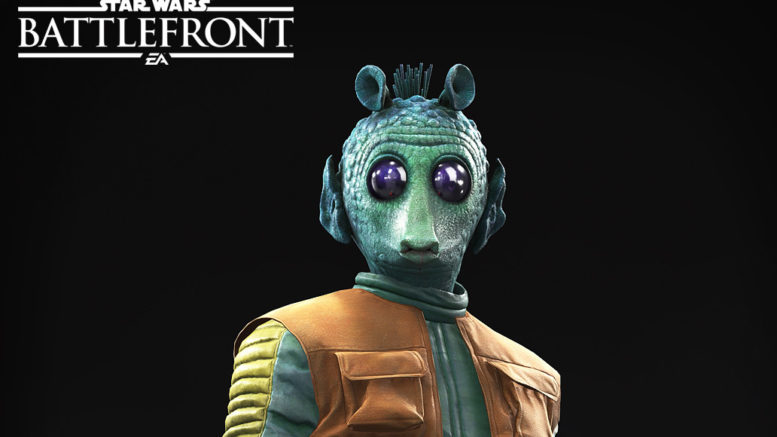 He was overzealous and a bit slow on the take, not to mention a pretty poor shot with a blaster. Though he fancied himself a big time bounty hunter in the employ of no less an underworld figure than Jabba the Hutt, in truth, no one took him too seriously.

This bounty hunter is a fast and reckless gunslinger who darts in and out of combat to keep his confidence high. 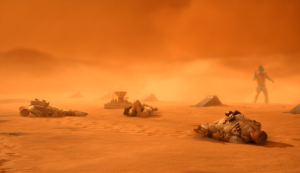 Greedo leaves bodies in his wake

His abilities revolve around a confidence meter ranging from 1-5. Starting out as a very average fighter, he will gains kills to unlock new abilities – and grow his confidence. Greedo’s grenades are upgraded for each tier and the damage of his Precision Shots ability is increased with his confidence.

High Senses: Greedo highlights enemies to help him find them. Only Greedo can see the enemies.

Precision Shots:  With this ability, Greedo marks up to five opponents – and a short timer is activated. Once the timer has counted down he shoots them all with a single blast, firing on them rapidly. 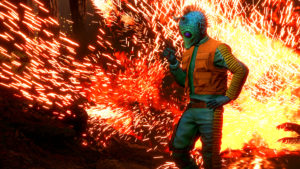 Greedo’s trait revolves around his confidence levels. It is increased when he gets kills and he given different grenades  increasing in power as his confidence increases. 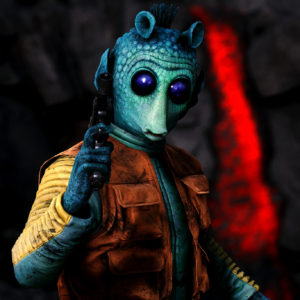 Click on the thumbnail below to be taken to my video guide of Greedo where I go over useful tips and strategy: 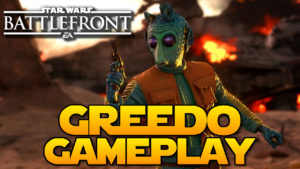 Be the first to comment on "Star Wars Battlefront: Greedo Guide & Showcase"