The RNG and the Patience

Despite understanding all the mechanics of the Artist of War event, from the enemies to the ideal use of Phoenix abilities, everything will come down to RNG, which is the term used to refer to the Random Number Generator utilized throughout the game that determines the randomness factor in things like AI actions and item drop rates. In relation to Thrawn’s legendary event, “good RNG” refers to Thrawn using Grand Admiral’s Command on any enemy other than Stormtrooper, while “bad RNG” refers to Thrawn using Grand Admiral’s Command on Stormtrooper or when an AoE attack is used, only 1 or 2 Phoenix team member counter instead of all 5. 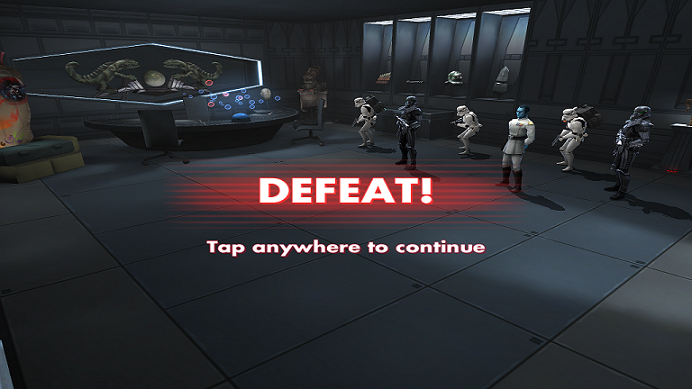 The Artist of War event is fully RNG-dependent, which is why it possible to attain 7* Thrawn with only G8 characters, or even G7 in some extremely rare cases. Through a lot of community testing, 7* Gear 8 characters are the base requirements for enabling “good RNG” for the event. Some players will only need to play through the event 3-4 times with Gear 8 Phoenix and manage to defeat the event, while other players with a mix of Gear 9 and G10 Phoenix will require over 50 attempts to complete the event.

Mods with high Speed secondaries have the potential to seemingly sway RNG towards the player’s benefit, but randomness is indeed random. Some players can utilize well over 220+ Speed Phoenix and still require 50+ attempts, while others can defeat the event with G8 Phoenix and zero mods with Speed secondaries. On one attempt, none of the necessary debuffs will land and, on another attempt, Thrawn can have both Expose and Stagger and Zeb will still be unable to Stun him.

It cannot be stressed enough: The Artist of War Event is ENTIRELY RNG-dependent.

Understanding that the event is fully based on RNG means that an actually effective method of clearing the event is simply autoing the event many, many times until completion. Again, some players can manage to auto through the event 10 times over an hour before defeating Thrawn, while other players recorded all 186 attempts before finally beating the event (we’re all still so sorry, Skybacca).

With anything less than Gear 10 Phoenix, the most important factor in the Artist of War event is patience.

Things that will not aid your attempts: 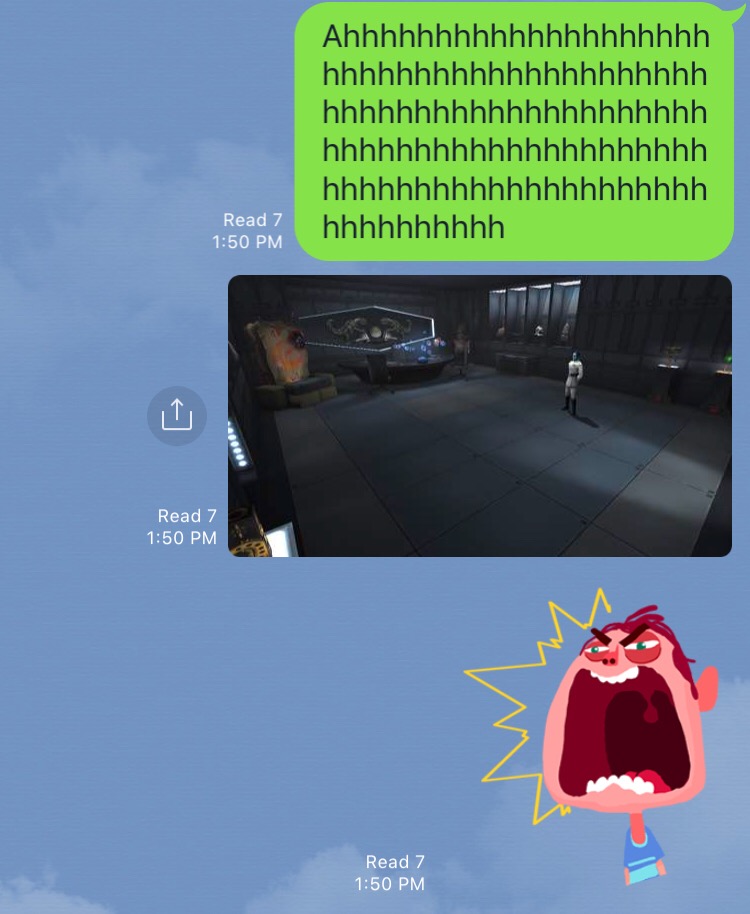 Some key things to remember:

Relax – The event runs for 7 days and as long as you don’t get frustrated and quit, you will get there eventually as long as you’ve got at least Gear 8 Phoenix with all their Unique abilities Omega’d.

Be patient – It takes multiple attempts to get a good rhythm for the last stage and also setting up Stage 3 so that the relevant Dispellers are available.

Don’t spend all resources – After that 50th failure, it may seem worthwhile to spend all available resources to gear Phoenix immediately to G12 and zeta every ability. Don’t do this unless you were already planning to fully utilize Phoenix. It can many attempts, but the event is achievable at just Gear 8 for all five Phoenix.

Lean on guild support – Share your rages and your successes with other members of your guild and don’t quit the event, or the whole game, just because you’ve run across bad RNG. Whether you auto the event or manually battle through every attempt, you will eventually get there.

Remember: It’s not the end of the world – Thrawn is a formidable character and he’s brilliant at 5* and 6*. A 6* G11 Thrawn will be extremely effective in Arena and will serve you well in Territory Battles and Territory Wars as well, especially if he is modded well. The event will eventually return, so if you get a late start or your nerves can’t take the numerous attempts needed, there will always be another chance in the future. 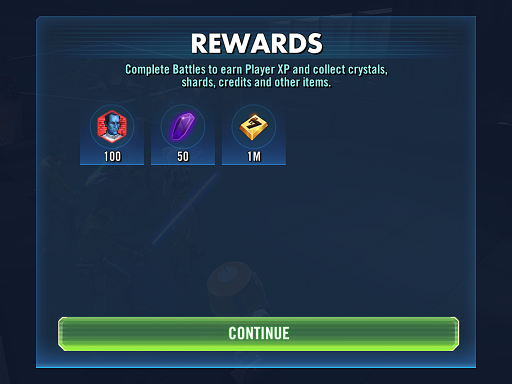 Be sure to review the Comprehensive Mod Guide for details on modding and the individual character Mod Guides for guides on modding specific Phoenix characters.