Star Wars Galaxy of Heroes is like many other games, and companies, and organizations in this world – it has it’s own list of acronyms, abbreviations and strange nicknames. Because of this, we decided a place to house all of these definitions is in order. Please feel free to send your recommendations to this page as I am sure we will miss a few. Also, scroll down for a special YouTube video from CrazyExcuses and CubsFanHan, two of the great SWGoH GameChangers.

AOE – Area of Effect (basically an all-attack hitting all enemies)

Cleanse – to remove specifically a debuff, not just any status effect 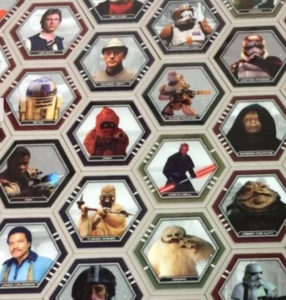 Nerfed Up – Screwed Up

Toon – Character in the Game 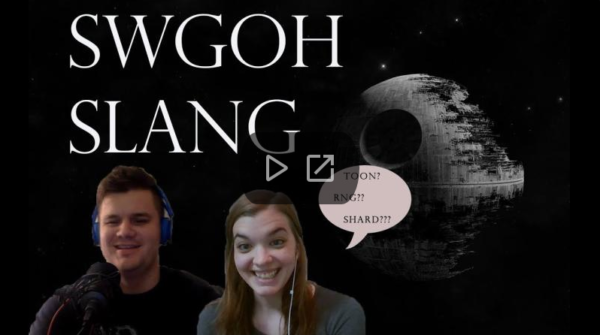