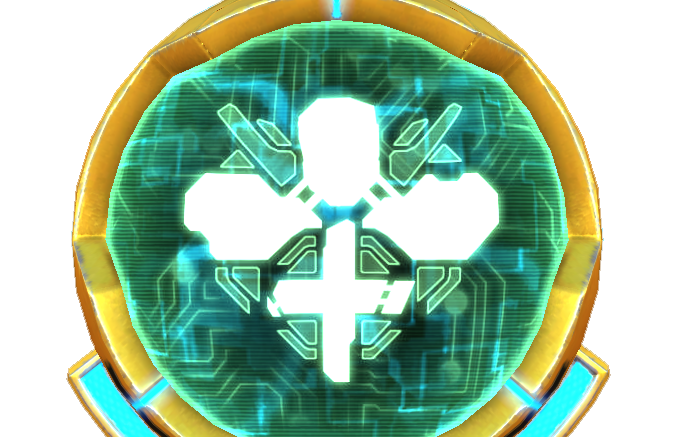 The next big thing for Transformers Earth Wars is coming soon – Power Cores. Just a few short weeks since the release of the 3rd combiner for both the Autobots and Deceptions, we now know the next item that will change the way we play this game moving forward. 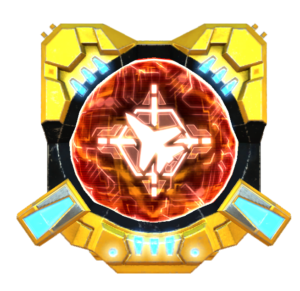 Power Cores, as described in the most recent VIP email, can be used “for a strategic advantage in battle or increase the chances of a successful defense” of your base. While the release of Power Cores is not yet known, the email stated “as we draw closer to the release of Power Cores” and gave some details about four Power Core options that will be available in the game – Rejuvenate, Anti-Air Laser, Death Pulse and Target Protocol. A look at the info we have on each:

Death Pulse – Used only on Warriors – When a bot reaches 0 health: EMP explosion stunning targets in a large area for 2.8 seconds.

Target Protocol – Can be fused onto a Mortar – Prioritizes Gunners and Medics. Attack range increased by 15%. Damage reduced to 64%.

These are all of the details on Power Cores available so far. They seem to be similar to mods in Star Wars Galaxy of Heroes which are added to characters to enhance their speed, attacks, defense, etc. and the plan is for Gaming-fans.com to cover and review TFEW’s Power Cores in a similar, strategic fashion.