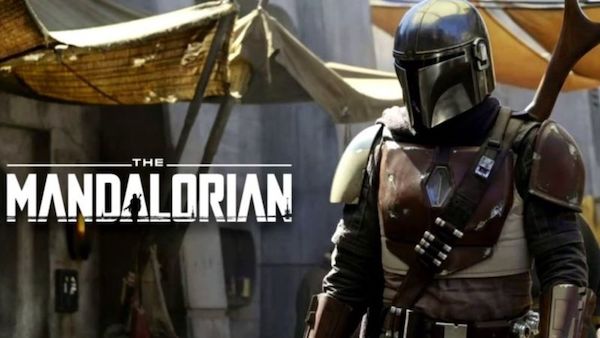 While Gaming-fans.com has historically been 99% gaming information about a few of my favorite mobile games, delving into non-gaming content is not unprecedented. We have been doing Star Wars book reviews for a couple of years now, so why not add another piece of Star Wars media that we’re going to consume regularly? So now, just a few days since the launch of Disney Plus, we’re already getting to see what is next in Star Wars: The Mandalorian, after a home run of an episode to start. Of course if you do not want spoilers, simply avoid reading on, but if you want to see my take on this I encourage you to follow along as I hope to continue this series for as long as you, the fans, show me that you want to see more.

Chapter 2 is entitled The Child and focuses on the little one found to be the “asset” in Chapter 1. I still do not want to reveal too much, but you have been warned. I will refer to the 50-year old “Baby Yoda” child as BY for short. As the episode progresses you get the sense that BY is indeed force sensitive – something that everyone was asking after the premier. We now know of 3 canon creatures of Yoda’s species – Grand Master Yoda himself, Yaddle from the Jedi Council in Episode 1, and now this little guy who will undoubtedly be available in stuffed animal form for my daughter under the Christmas tree.

When The Mandalorian is injured BY appears to want to help him and he later uses all of his force strength to keep the Reek-like monster from killing our series star. I wondered originally why he kept taking BY with him, but where else would he go? And in fairness, with a price like the reward he is expecting to receive, I would not let BY out of my sight either.

Having Jawas in Star Wars again was a nice touch and I am hopeful we see more of them in the future. The nods to the original trilogy with a fresh, new Western feel make this really stand alone while still feeling like Star Wars throughout.

In all this episode does not offer the same omg moment at the end or the action of the first Chapter of The Mandalorian, however as my sister-in-law says, not everything in life can be epic. This was a good, solid episode that helped progress the story and show off BY. I have already been searching Amazon for that stuffed animal…

Be the first to comment on "Star Wars: The Mandalorian – Chapter 2 Review"