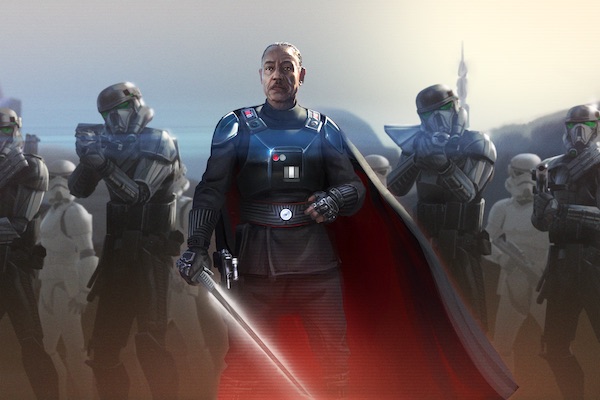 The road Ahead, once upon a time, was a road map of sorts that gave the fans of Star Wars Galaxy of Heroes an idea of what was to come. But somewhere as 2018 turned to 2019 and the leadership of Capital Games changed over, the billion dollars that SWGoH has made was not enough to warrant regular communication to those who spent their hard-earned cash on making the game a success. However, 2020 has slowly gotten better, at least for SWGoH, despite the craziness in the real world, as communication has picked up. The latest evidence of this came last week when the Road Ahead was posted – a real Road Ahead. While it does not indicate that a Mandalorian themed raid is in the works as we hoped, it is packed full of information. Let’s take a look at the highlights.

This leaves a lot of room for speculation and more, so if you want all of the details here is the original post from Capital Games.

Be the first to comment on "SWGoH: Moff Gideon Confirmed, Rancor Raid Updates in the Works"