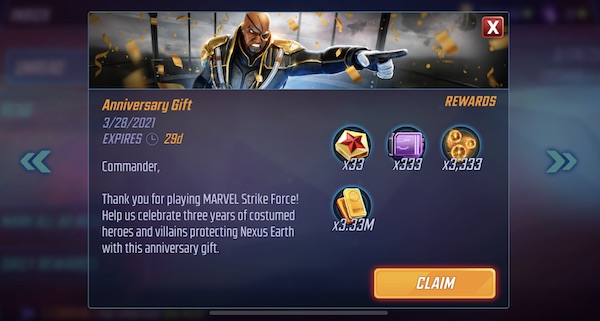 Marvel Strike Force is a game that never slows down as the team at Scopely remains hard at work both behind the scenes and where players can see in-game. The latest update post which went live yesterday, reviews what we can expect in the coming weeks from MSF. Here is a look at the main points as well as a link to the update post on the MSF site.