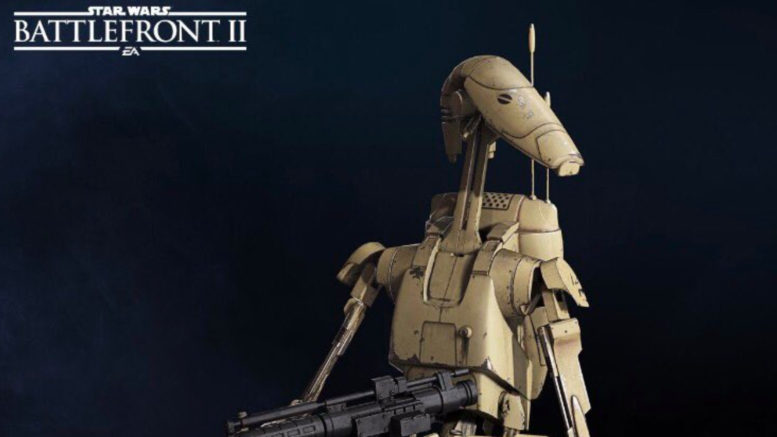 Battlefront 2 is bringing back the class system from the original games. Each faction has four classes. This is the Assault Class:

The Assault Class in Star Wars Battlefront 2 is fast, tough, and very effective at close-medium range. It clears a path and punches through enemy lines. 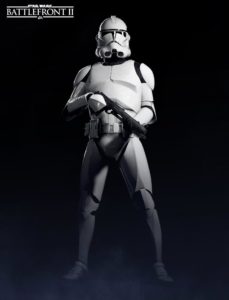 The Assault class moves quickly and excels at overcoming defenders and taking positions. Each class can equip Star Cards to modify and enhance their combat abilities. A few examples of the ability Star Cards for the Assault class are: 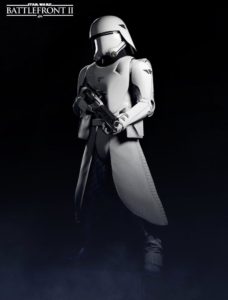 Click on the thumbnail below to be taken to my video overview of the Assault Class: 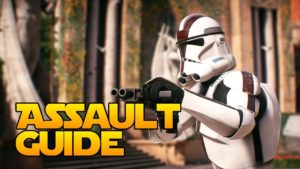