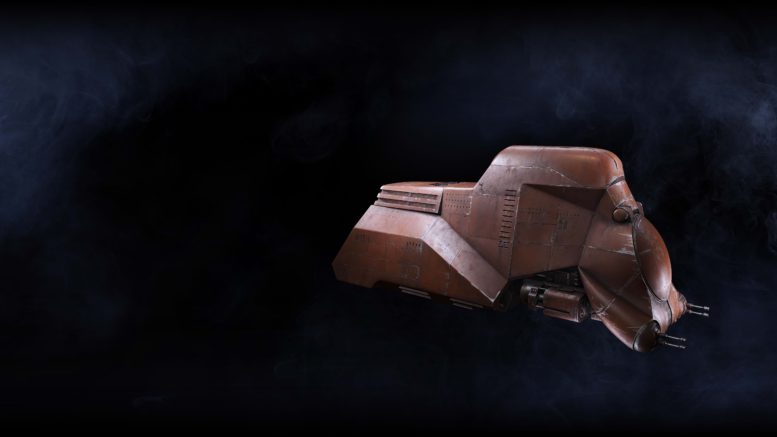 A terrifying display of Trade Federation efficiency, the mammoth MTT (Multi Troop Transport) is an armored giant capable of disgorging over a hundred battle droid soldiers into the thick of combat.

The MTT is the heart of the Separatist attack on Naboo. If it is escorted to the palace, its walls will not hold up against the transport.

The MTT has powerful laser cannons to blast clones into oblivion. If used correctly it can give the droids a serious advantage. 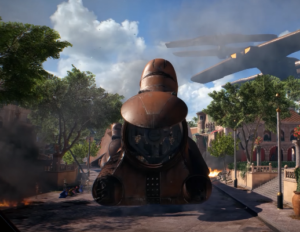 The MTT has three abilities to help it in combat:

The MTT is most useful when it is closest to the palace as it can pick off clones on the palace steps. Be sure to use the scan ability to find clones holding Ion Disruptors that can damage the MTT and use linked fire on large groups of enemies. 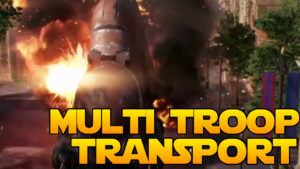