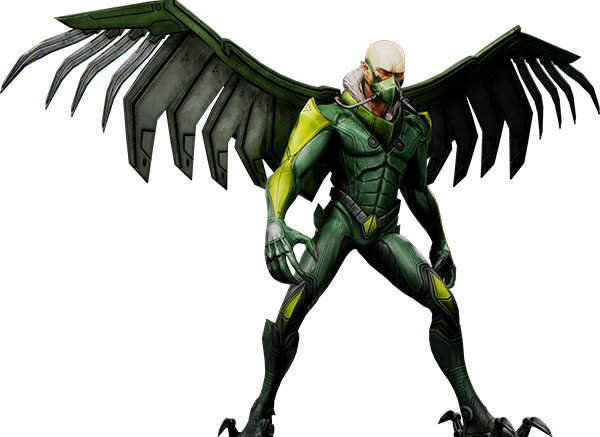 Marvel Strike Force and FoxNext’s new MSF Envoy program content creators are pleased to bring you the latest news from MSF – the kits for Shocker, Rhino & Vulture and info on another new character incoming – Mysterio.

The kits for these three Sinister Six characters are listed below as are links to videos on their kits from many of the other members of the Envoy program.

As for Mysterio, his kit and traits are still a mystery… We do know that he was featured in a Marvel games video mentioned in Mobile Gamer’s video yesterday, but outside of that little is known other than the speculation of fans and the Envoy content creators like us.

Let’s take a look at these Sinister Six character kits. 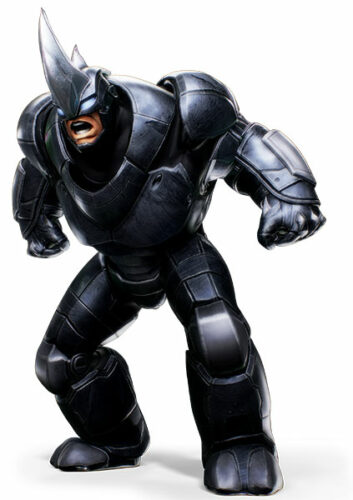 Special – Furious Charge – Level 7
Gain Taunt.
Clear 1 negative effect from self and each adjacent ally. Attack primary and all adjacent targets for 350% damage.
This attack cannot be blocked.

Special – Fight and Flight – Level 7
Attack primary and all adjacent targets for 300% + apply Slow.
If target is a CITY HERO, apply Offense Down for 2 turns.