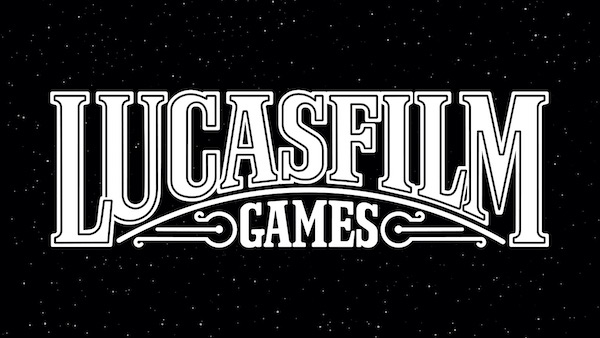 The new setup with Lucasfilm Games overseeing gaming in a Galaxy Far, Far Away is already starting to produce as Lucasfilm Games & Zynga have announced Star Wars: Hunters, a new game coming in 2021. While little is truly known about this game, it appears to be some kind of roman cathedral battle meets Fortnight in the Star Wars universe, set after the fall of the Empire in Episode VI: Return of the Jedi. Here is an excerpt from StarWars.com:

Set after the fall of the Galactic Empire, Star Wars: Hunters will connect players in real time to battle in arena settings inspired by iconic Star Wars locales. Play as daring Bounty Hunters, heroes of the Rebellion, and an Imperial stormtrooper, in an action game that immerses players in fast-paced and visually stunning Star Wars conflict.

Today we got our first glimpse at some of those new faces, including a Wookiee warrior and a mysterious red lightsaber-wielding fighter, as holograms lining a graffiti-mottled hallway, which you can watch below.

Of course this comes just a month after it was announced that Lucasfilm Games was set for a massive expansion and EA no longer had an exclusive license to produce Star Wars video and mobile games.

Be the first to comment on "Lucasfilm Games & Zynga announce Star Wars: Hunters, coming in 2021"

SWGoH: Rumors are true as Dark Trooper is set to join Galaxy of Heroes

SWGoH: Rumors are true as Dark Trooper is set to join Galaxy of Heroes