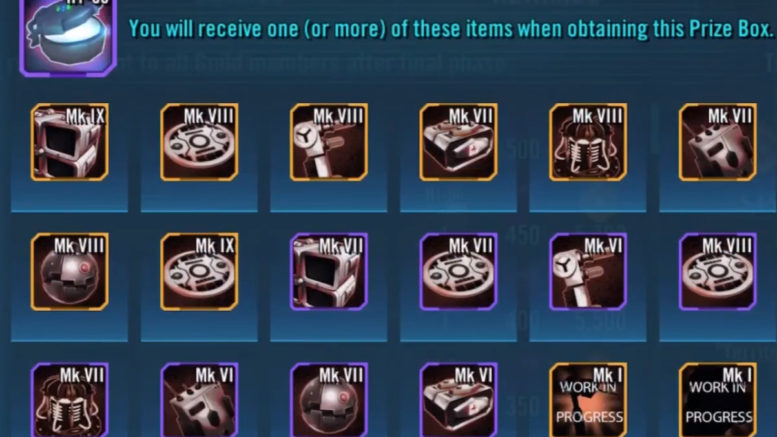 I have been saving this topic for a while, we all know it’s a problem, but the Star Wars Galaxy of Heroes development team has mostly ignored it and really just made it worse.

Now there are many things that could be said about gear in SWGoH – lots of complaints and lots of crying over how unfair it is. On the one side some people find gear is too hard to come by and on the other side people say they need to make money so open your wallet.

I don’t plan to get into those arguments, rather I propose a middle ground, one which I hope would make the play experience better, increase revenue and also increase the proportion of paying players in the game.

I won’t make any secret of the fact that I think the business model of this game is toxic, it puts an absolutely massive price tag on very small incremental gains and relies predominantly on whales who will spend thousands of dollars on the game to make the revenue work. It is not healthy and in the long run you are better to have 90% of players paying a few dollars regularly than you are to have .1% of players paying thousands of dollars.

In short the idea is whenever the game adds a new level cap, or a new gear tier this would enable the developers to open up the previous gear gates, while also collecting some money from the majority of the player base. But to keep this accessible for everyone there would be an option to unlock with either cash or crystals. Without further ado please see below for the description of the three new challenges:

The rewards for each of these challenges would have an even distribution of drop chances across the range, so no more mythical 7 drop that is as rare as winning the powerball.

In short these are the gear items that have been holding everyone back for far, far too long. Opening this gate would allow people to focus on farming gear introduced with the AAT raid and the new Territory Battles. Ideally this would have been introduced to the game a year ago when the AAT raid first came out, then we would have the following situation.

The above gear would have become an easy challenge farm, rancor gear would have remained raid only, along with the newly introduced AAT raid gear. The few items which landed in nodes with the AAT raid would become the priority farms using energy and raids would cover the rest. The gear gate would be two levels deep and manageable.

With the introduction of Territory Battles nothing would have changed for the AAT gear, but a new layer of challenges would have been added giving us access to the Rancor Raid gear from daily challenges. This would have come at a new unlock cost similar to the above leaving us now farming AAT and Territory Battles gear only, again two levels deep not the current 4 levels of gear gating we currently have.

SWGoH is a pretty good game, I enjoy playing it, and truthfully I would love to spend money on the game, but as it stands now I cant seem to justify it. So I make this proposal, fix the gear problems, and please take my money, its not a lot of money, but its some from nearly everyone, and it’s a revenue stream that won’t die because new players will need to do this as well.

In parting I think I will leave you with a picture I took on a recent trip to Disney World. 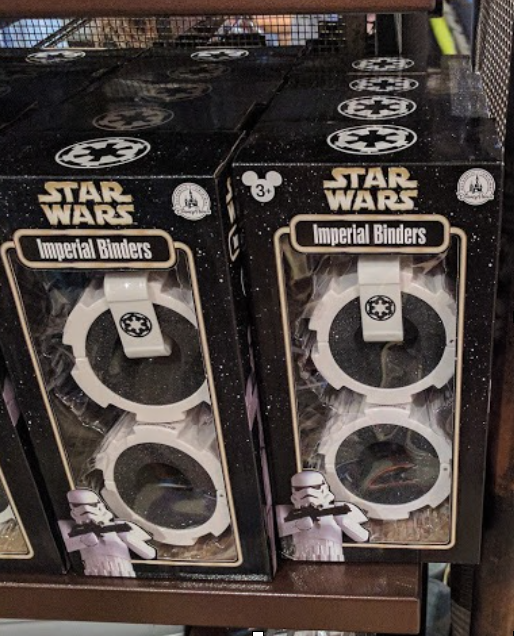 Yes folks I found them, those are real life (toy) stun cuffs, and they cost less than the virtual ones do… and I don’t need 50 sets of them either…

I could not agree more. Great idea.