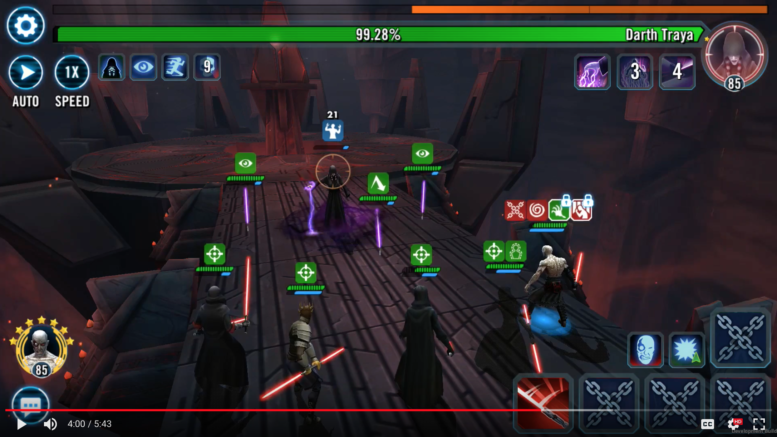 The Sith Triumvirate Raid is live in Star Wars Galaxy of Heroes and Guilds across the globe are fighting or preparing to fight it for the first time. Gaming-fans.com is here to provide the SWGoH community with tips, initial thoughts, what works and what does not work in the latest addition to the game. Keep checking back for more and feel free to comment below with your findings and don’t miss our What You Need to Know about the Sith Triumvirate Raid from earlier this week.

Notes on Unbreakable Will: 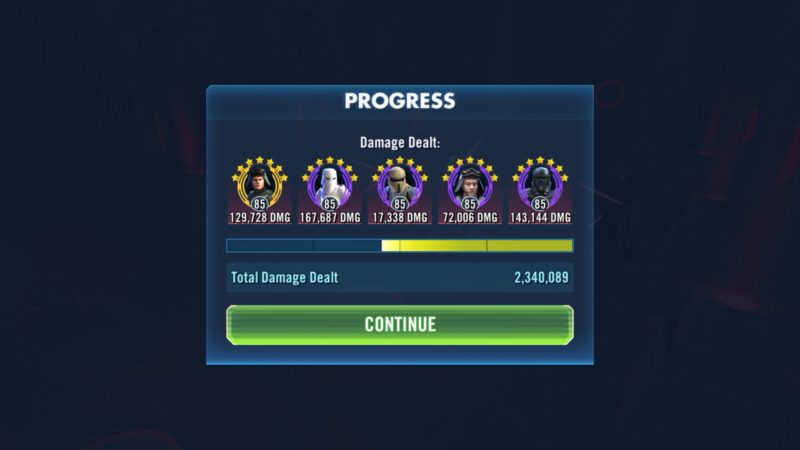