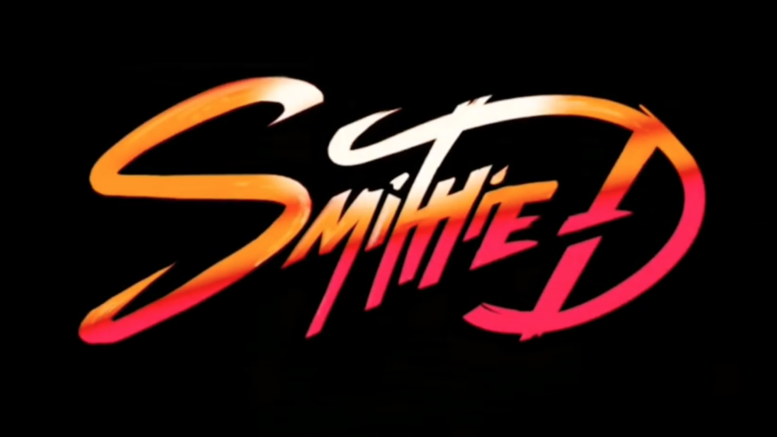 Long-time Star Wars Galaxy of Heroes YouTuber Smithie D is back with his latest video where he looks at the newest character introduced – Jango Fett – and discusses the fact that Jango Fett is yet another in a long list of Marquee characters. But Smithie D does not stop there – he also speculates as to who the next character is going to be and how we will add them to our rosters.

So who does Smithie D think will be added to SWGoH in the near future? None other than Padme Amidala. Star of Episodes 1-3 and a major player in the Clone Wars series, Padme “checks all the boxes” for a Legendary Event per Smithie. As always, the video is well thought-out and gives us several reason why he thinks Geonosis Padme could be coming soon to SWGoH in a Legendary Event or be the tie-in to other characters or events. Click the video graphic below to check out his speculation video. 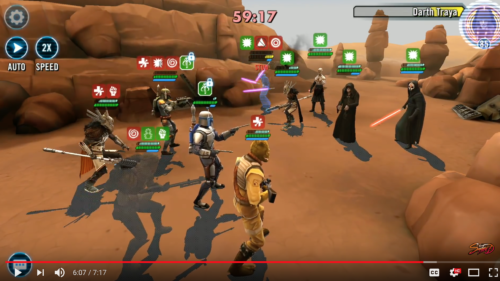