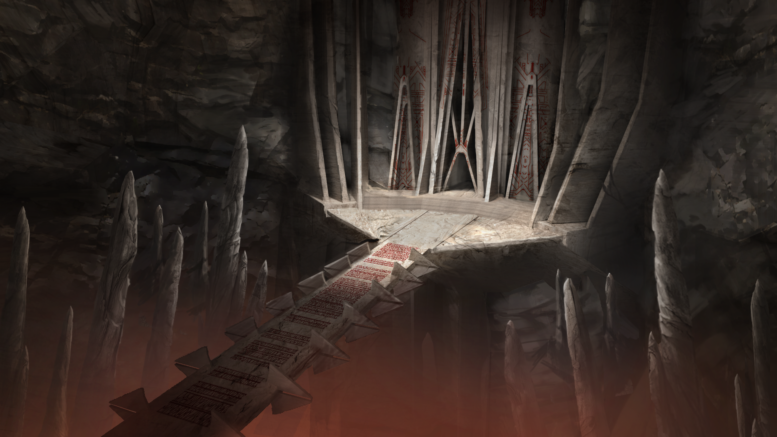 Special thanks to IvanConQuer from the SWGoH Reddit for the following information and video on this First Order & Traya team that works well in Phase 1 of the Heroic Sith Raid. Note FOE and FOX (First Order Executioner) are the same character but referenced on this site by different writers as they prefer. 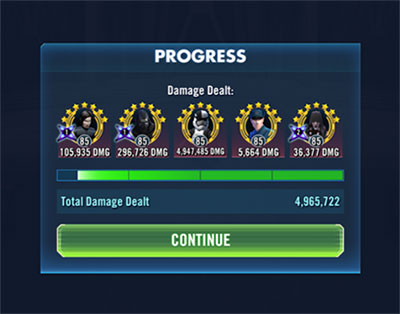 The Team: Roles and uses

The Specific mods on the rest of the team don’t matter that much, just put your fastest mods on them in the following order (my speeds) FOO(+155)>Kylo(+141)>KRU(+131)>Traya(+126) Keep in mind though that since its P1 Health mods tend to be better than Protection.

Tenacity crosses on Traya and KRU seem to help quite a bit as well.

Main changes here are, you might want to run a bit more CC on FOX since you wouldn’t have quite as much advantage over all.

Phasma should get a lot of turns since one of her specials gives her and her allies 50% turn meter and advantage, allowing her AOE to crit 3 times for 60% turn meter.

Star Wars Galaxy of Heroes: How to Defeat the Rex Meta