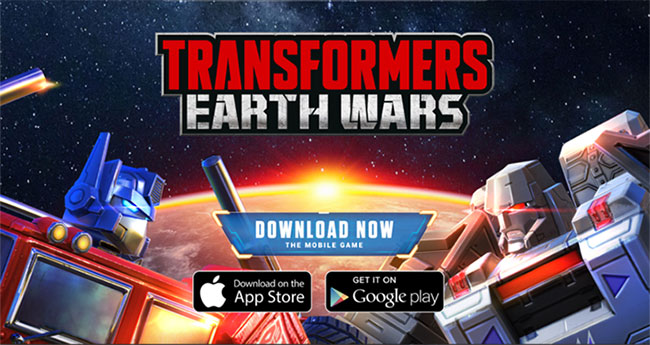 Sixgun & Triggerhappy are Gunner class bots who have the standard low health and higher DPS that most Gunners have in TFEW. First available from crystals earned in an 1 million point alliance totaliser event over Memorial Day weekend in 2020, these bots have a special ability that reads, “Set an area on fire dealing damage over 6 seconds then take off and shoot 4 heat guided missiles. Each missile prioritises burning defences and causes damage.” So which Power Cores are best for Sixgun & Triggerhappy to best enhance their abilities?

Artillery Command/Force – Attack – With these two bots being Gunners, the Power Cores available to them are well-suited to their abilities. The Artillery Command/Force – Attack Squad Power Cores enhance the special abilities of Sixgun & Triggerhappy to help them do more damage while also boosting the attack damage of all other gunners on your team in the battle. Note that this is all about the use of other gunners – if you are not planning to utilize another gunner on your team then a high-level Enhanced Ordinance is more appropriate. The Volatile Mixture gives the bot a bigger boost to their special ability than the Artillery Command/Force – Attack but only enhances the equipped bot. For more on these bots be sure to check out popular TFEW YouTuber Alpha Prime’s video on Sixgun & Triggerhappy.