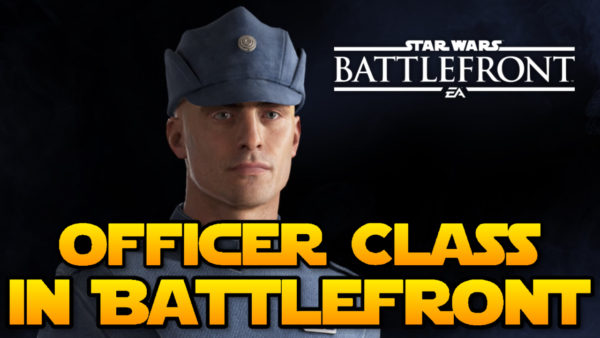 Ever since the announcement of classes at Star Wars Celebration 2017 and the showcase of the classes at EA Play, I have been interested to find a way to adapt my playstyle to suit the class I will be playing as most.

In this new series I will be re-creating the classes using star cards from the current Battlefront in hopes of getting myself and others used to the playstyle of their preferred class.

Officers buff troopers, lock down positions, and strengthen their allies. They use their abilities to help their team fight more efficiently. Their Star Cards include:

Blaster Turret– A deployable turret that fires at enemy vehicles and troopers. The infantry turret is a powerup in Battlefront so to replace this card I used the Explosive Shot Star Card.

Battle Command Fortitude– Buffs you and your teammates giving them more health so they can withstand more damage. I used the Bacta Bomb Star Card to replace it.

Proximity Bomb– An explosive that can be detonated manually or when an enemy gets close. Like the Infantry Turret, the Proximity Bomb is a powerup so instead I used the Impact Grenade. 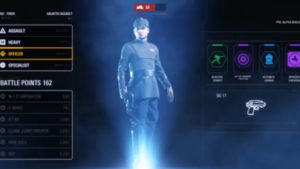 This Loadout will hopefully get players used to the playstyle of the Officer Class.

Click on the Thumbnail below to be taken to my video on this loadout: 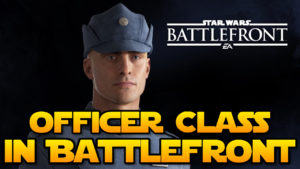