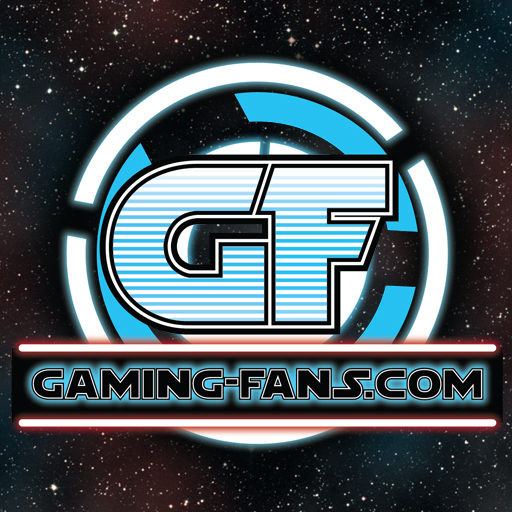 Separating magical attacks from physical attacks is an easy way to make sure a mage-type character isn’t as strong with a sword as a warrior-type character, effectively forcing you to choose a specific role. SW:GoH on the other hand, doesn’t force a choice – many characters have both physical damage and special damage attacks. Which, as you’ll soon find out, is not a bad thing.

Special and physical damage each have their own set of defensive and offensive stats. These two sets of stats match up and directly correspond to each other. Each pair can even be grouped together under a blanket term, referring to the overall effect they have. 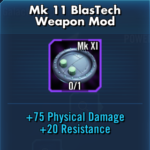 As you can see, the collective term for each pair lines up with the relevant mod stats. Offense mods, for example, will increase both special damage and physical damage, which is why our popular “best mods for…” articles don’t specify which damage type you need to increase.

Gear on the other hand, does specify. A Mk 11 BlasTech Weapons Mod, for example, increases physical damage and resistance. This can, unfortunately, lead to “useless gear” which has no impact on the effectiveness of a character. The biggest example of this is Jawa Engineer. Since his bombs are neither physical, nor special damage, neither stat will make a difference. However, pieces which only increase damage are still needed to advance his gear level.

Now we’ve covered the basics of what the different damage types are, and how to increase them, it’s time to look at the game play effects. First and foremost, each attack will specify the damage type it deals, so you’re able to quickly tell the difference. The next, and most obvious, effect is the damage display during battles. The damage amount that pops up during battles is color coded – red for physical, blue for special, and yellow for critical. But, both of these, while helpful, are cosmetic differences, only affecting the game visually.

The truly practical differences require looking at the overall stats. Because gear doesn’t always increase both stats in a pair, they diverge. A character might have much higher special damage than physical damage, or much higher armor than resistance. A prime example of this is Baze Malbus. At max gear level, before mods, Baze has a massive 32.71% armor stat, and a much lower 15.95% resistance stat. As you know from my defensive stats explanation, this means Baze will block more than twice as much physical damage as he will special damage. Knowing this, you can tailor your team to suit – a character that can deal a lot of special damage will be more useful than a character that deals the same amount of physical damage. At the same time, you know your own Baze will survive longer if the opposing team has low special damage.

The correlation between the related stats, as well as the clear difference between the two types of damage makes it easy to keep track of, and easy to take advantage of, while still increasing the complexity of the game. Understanding the difference allows you to make informed decisions about who gets a piece of gear first, tailor your team to counter specific threats, and understand why something may not go as expected.