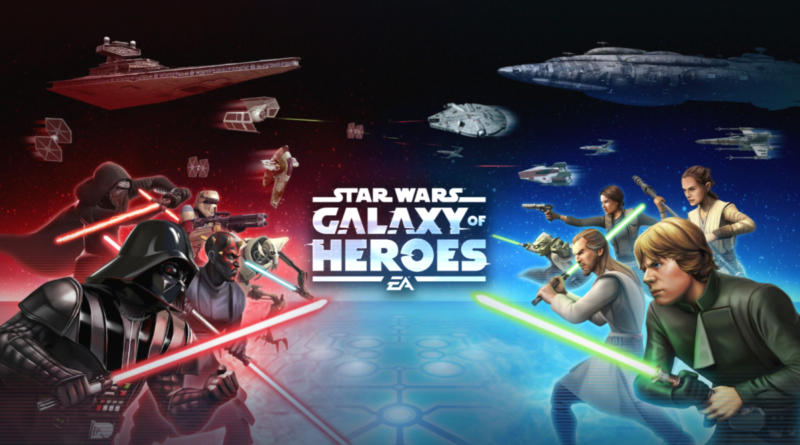 While a lot of news has broken this week in the world of Star Wars Galaxy of Heroes, the biggest piece of news is the new game mode in the works – Territory Battles. Today’s Radio Free Tatooine Podcast with Sean McMillan and John Hallisy talked to Jesse Anderson of EA and Justin, the Creative Director in charge of the Territory Battle mode.

The goal of Territory Battles, per Justin, was to have an “environment that matters” and that they want the Guild to “take on this campaign” in an organized fashion with the actual format to be determined. On ships, “the primary goal is to give value to the (ships) collected.” He added that “it is not supposed to recreate the battle of Hoth – it is more of a Hoth playset.” 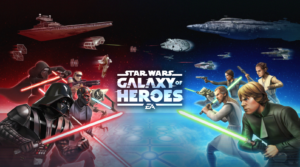 “It (Territory Battles) is not versus other Guilds,” was one very telling statement. “This particular mode is Guild versus Environment.” A store where you earn “specific currency based on performance,” is expected. Rewards are the same across all Guild members. May cause “healthier Guilds with more active participation.”

Other, non-Territory Battles notes included discussion of of the Ewok Faction Pass and how Ewoks will be viable with 7 available in the near future and that a 3rd Ewok will have a leader ability. In addition, they discussed the Hero’s Journey which EA Jesse called a “big, epic event” with Commander Luke Skywalker on the horizon and “details on what is required are still to come.”

SWGoH 101 Introduction: The Journal of the Noobs – An Early Walkthrough of SWGoH

Wicket, Logray and Paploo all confirmed to join SWGoH