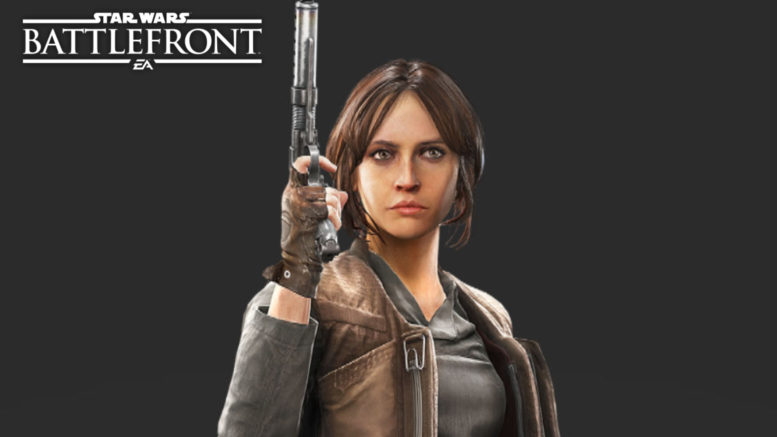 Putting behind a checkered past by lending her skills to a greater cause, Jyn Erso is impetuous, defiant, and eager to bring the battle to the Empire. Used to operating alone, she finds higher purpose by taking on a desperate mission for the Rebel Alliance.

Jyn Erso is a decisive and resourceful combatant. She is strong in close combat, but can also be effective in any situation she might find herself in.

Jyn’s versatility makes her a new and different type of hero.

“What will you become?”

The Truncheon Charge allows Jyn to passively gain charges for her Truncheon Surge. This trait will allow her to keep up in close combat for a longer time.

The more charges Jyn builds up, the more enemies she can take out by chaining together higher number of Truncheon Surges. 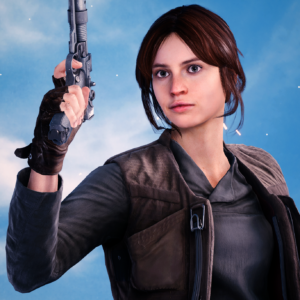 Click on the image below to be taken to my video on Jyn where I talk about some helpful strategy: 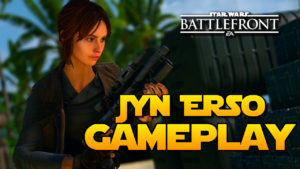 Be the first to comment on "Star Wars Battlefront: Jyn Erso Guide"