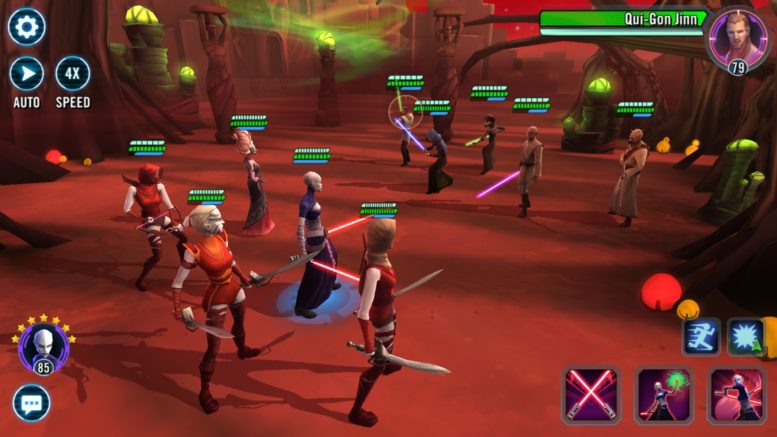 Remember, it was Cubs Fan Han who put together the CLS/Thrawn team this past summer that vaulted me back atop my shard and recently told us about the new abilities for the Phoenix toons in SWGoH, when he informed us of the new abilities and speculated on what it means to the Star Wars Galaxy of Heroes community.

Check out the latest SWGoH video from Cubs Fan Han below. 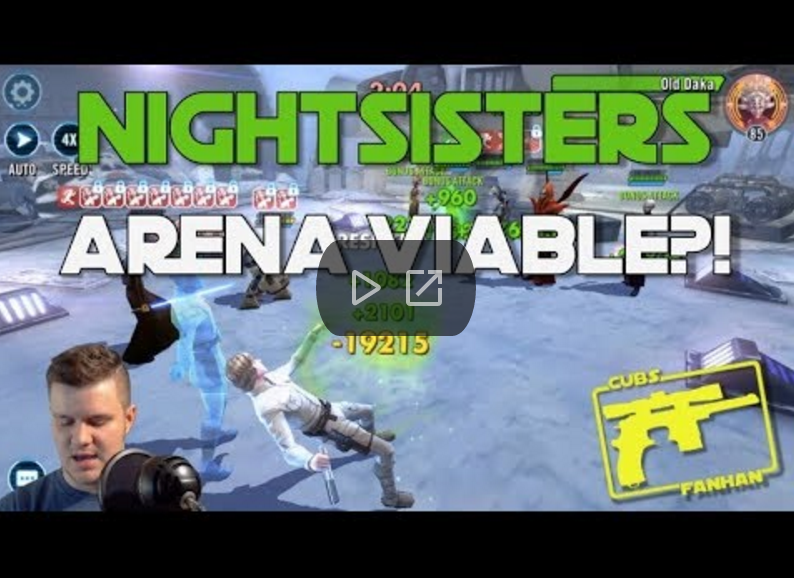