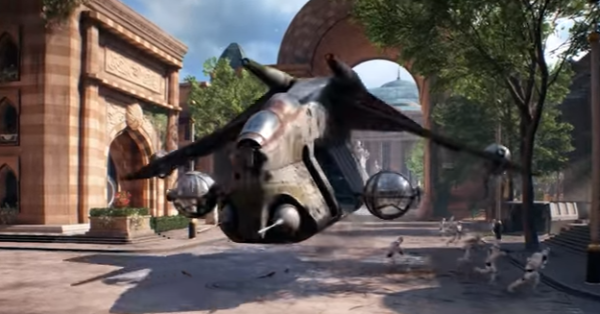 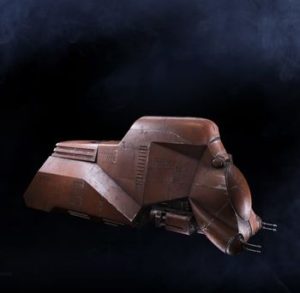 The massive MTT (Multi Troop Transport) is an armored giant which efficiently delivers hundreds of B1 battle droids to the front lines of war. Once delivered, it supports these troops with devastating heavy armor and weaponry.

The MTT’s abilities are:

The MTT is the heart of the Separatist’s ground forces and has incredible firepower. The MTT is playable on Naboo and Kashyyyk and I have personally found that the best time to utilize the MTT is near the end of the first phase on Naboo. The clones start spawning in the palace and have to run down the palace steps, right into your firing path. Don’t forget to use your abilities to help your allies and increase your firepower!

The Low Altitude Assault Transport (LAAT), is a gunship used by the Grand Army of the Republic during the Clone Wars. Its primary role is to offer air-to-ground support for the Republic against the Separatists.

The LAAT excels on Kamino during the second phase on the landing pads. Targeting a landing pad while it is contested will often grant you kills or scare enemies enough to get them out of the area. Using the heat sink ability allows you to rain down endless amounts of fire onto heroes and droids. 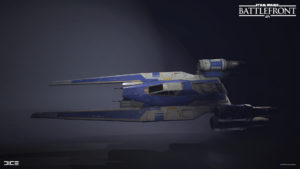 A sturdy gunship used by the Rebel Alliance, the U-wing starfighter is a well-armed swing-wing vessel that can fly air support during dangerous missions against the Empire.

The U-wing is only playable on the third phase of Yavin 4. This part of the map is very open and my strategy here is to activate heat sink and focus fire on the edge of the forest where the stormtroopers spawn. It also wouldn’t hurt to target some AT-STs for your allies. 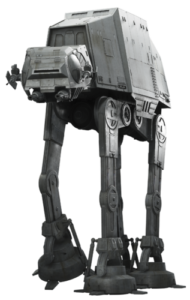 Standing over 20 meters tall, with blast impervious armor and powerful cannons the All Terrain Armored Transport (AT-AT) is a symbol of the Galactic Empire’s military might.

The AT-AT’s abilities are:

At the time of writing this page the orbital strike ability is bugged and sometimes works on Hoth and almost never works on Endor. If the ability can be used however, it will rack up huge amounts of kills for you. The AT-AT’s cannons are also surprisingly weak, forcing you to focus on one target for a long time. Despite these flaws, the AT-AT can still gain huge amounts of battle points.

The Artillery class does not have any star cards to upgrade its performance.

Heroes We Could See in Star Wars Battlefront II