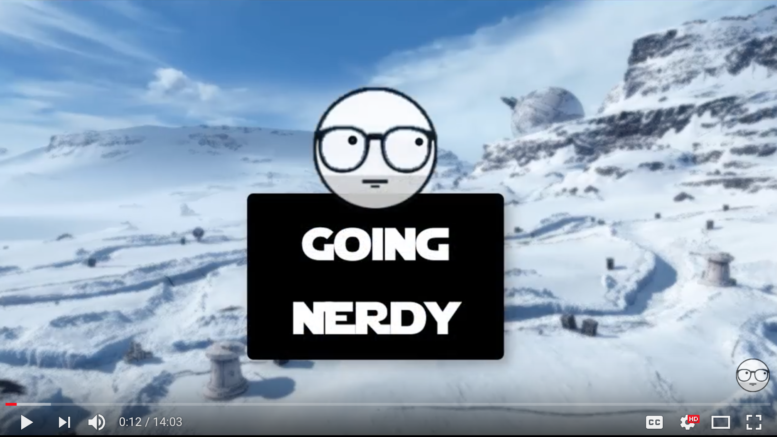 The aftermath of the Sacramento trip for the SWGoH GameChangers will undoubtedly be a content announcement, but what are the other nuggets that come as a result of the trip to EA Capital Games headquarters? In addition to the GameChangers being able to put names with faces for one another and the developers at EA Capital Games, the experience and behind the scenes look was enlightening. As I stated at the end of my SWGoH Sacramento trip live blog, “Seeing the offices of EA Capital Games, meeting the developers and those working behind the scenes, meeting the other GameChangers in person and understanding more about the inner workings of this game that I play more than nearly any game since childhood is awesome. There is no doubt in my mind that they want this game to not only continue, but be better each day, as much as we, the fans and players of SWGoH, do.”

One of those individuals who I was able to meet and get to know a bit was Thaddeus – aka Going Nerdy. While I was able to hang out or talk to all of the GameChangers a good amount, I hung out with Going Nerdy the most. While we have some similar background experience and goals, it is safe to say he likes what we’re doing at Gaming-fans.com as much as we like his YouTube Channel. In his latest video, (click the image below to view) he goes over the value of our Mod Guides here at Gaming-fans.com – I invite you to check it out and subscribe to his channel as well! 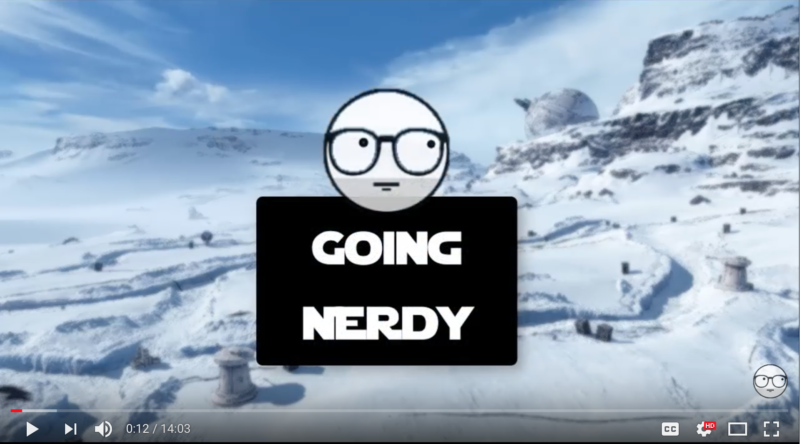