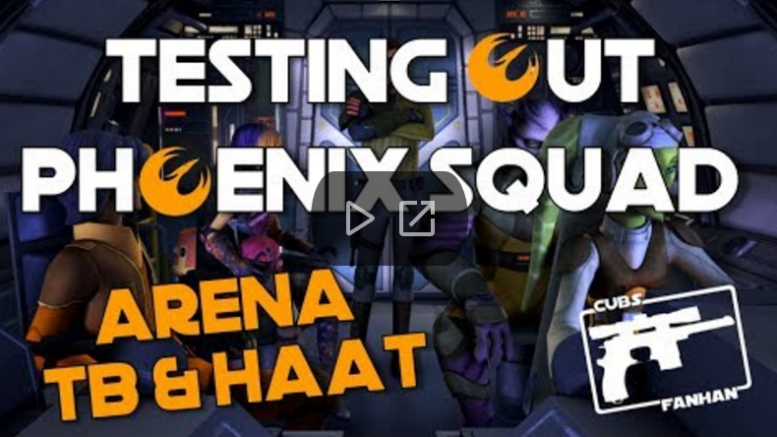 CubsFanHan is back with his latest Star Wars Galaxy of Heroes video with a look at the newly reworked Phoenix Squadron. Now with enhanced abilities including five (Ezra, Hera, Kanan, Sabine and Zeb) Zeta abilities across the the six current toons, the Star Wars Rebels characters appear to be ready to kickoff the final season of the Rebels animated series next week with enhanced abilities.

Last week it was Cubs Fan Han who last week told us about the new abilities for the Phoenix toons in SWGoH, when he informed us of the new abilities and speculated on what it means to the Star Wars Galaxy of Heroes community.

Check out the latest SWGoH video from Cubs Fan Han below. 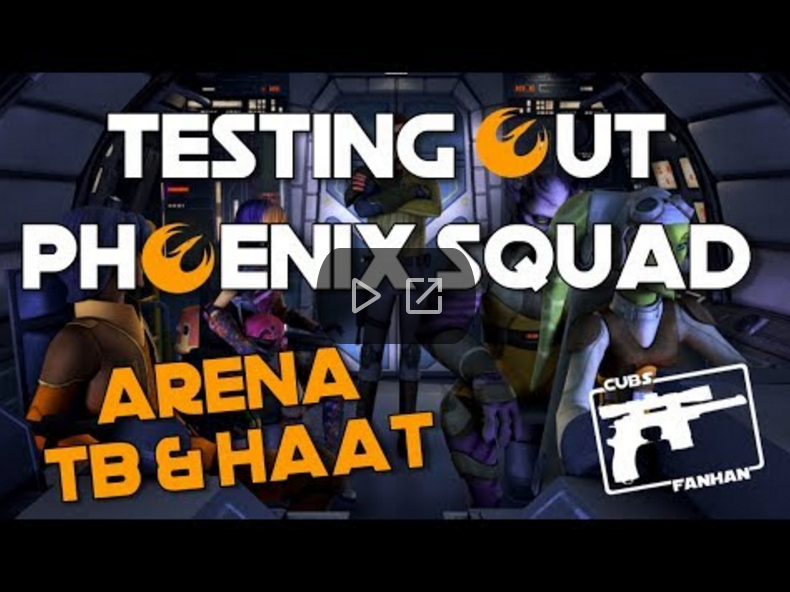