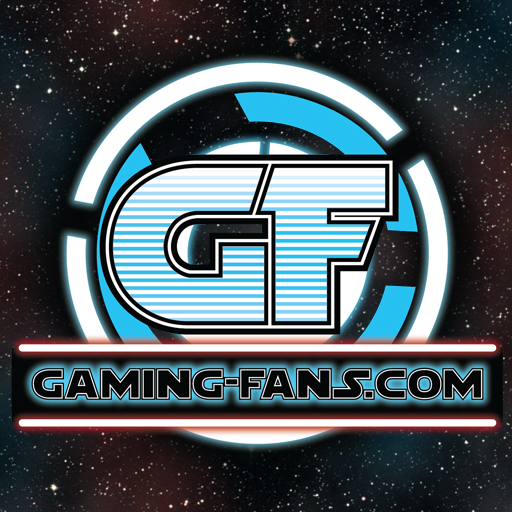 Back in the summer of 2016, my son and I played Pokemon Go as a way to enjoy some father/son time. While we often do family things together, his love of all things video game and Pokemon Go being the hot item at the time made the game a perfect fit that summer. But when school started up the interest waned and the us of his mother’s phone to play each day became more of a pain in the butt, so Pokemon Go fell off the map. While I continued to play from time to time, living in a rural Midwestern town made the game tough to play (there are only 5 Pokestops and 3 gyms within 5 miles of our house), so my Level 21 game was on hold, likely forever. 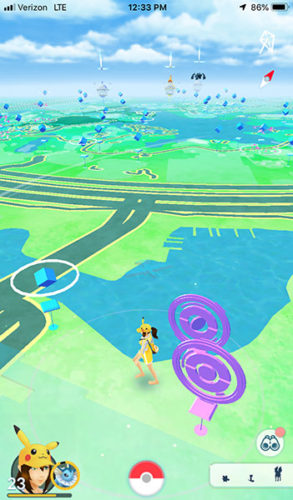 About a month ago my daughter wanted to play Pokemon Go on a road trip and changed my character to a girl, dolled her up a bit and caught a few of her favorites – Jigglypuff, Skitty and Torchic. While this should not have mattered to me much, when she ran out of Pokeballs I was annoyed that she could not just play, so I made it my mission to ensure she could play when she wanted. I started gathering resources at Pokestops during my daily trips into town and caught a few strong Pokemon as well. Given Harry Potter Wizards Unite is an upcoming title from Niantic, the makers of Pokemon Go, and my desire to cover that game extensively, I thought that refreshing my Pokemon Go game was not a bad idea in case elements were similar in the new game.

Then it was time for Spring Break and my family had a scheduled vacation, something we do not do enough of. A trip to Orlando and Universal Studios was on the schedule and Pokemon Go traveled with us. Upon arriving, it was amazing to see so many Pokestops. Remember, we live in a rural area, so this was NOT normal to us. Let’s just say that if you are worried about having enough Pokeballs anytime, just go to an areas like this with a lot of walking and people and the resources will no longer be a problem.

In the end I will say that I intend to keep the account a bit more active, at least until HPWU is (finally) launched, but places like Universal Orlando certainly take a good game like Pokemon Go and make it a lot more enjoyable.