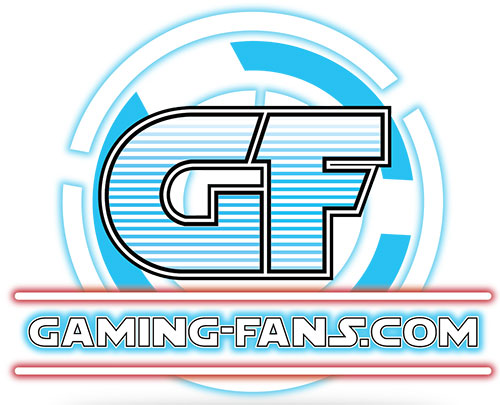 Ewoks inbound! The SWGoH developers have hinted towards a new update and the newest characters coming later this week.

Our fun battling with and against our furriest friends continues through the remainder of the month with another day of Ewok Flash Events on Friday, 7/28 and the return of Assault Battles: Ground War from Saturday, 7/29 through Sunday, 7/30.

A SWGoH Event Designer mentioned on the SWGoH subreddit this afternoon that the newest event made specifically for Wicket will be added in an update this week.

Speculation Ahead! While specifics about Wicket’s event have yet to be announced, there is a good chance that Wicket may appear in his own Legendary Event since he was not included in previous Ewok-related marquee events. More to come as more details emerge!

SWGoH: Going Nerdy asks “Is this the New Arena Meta?”