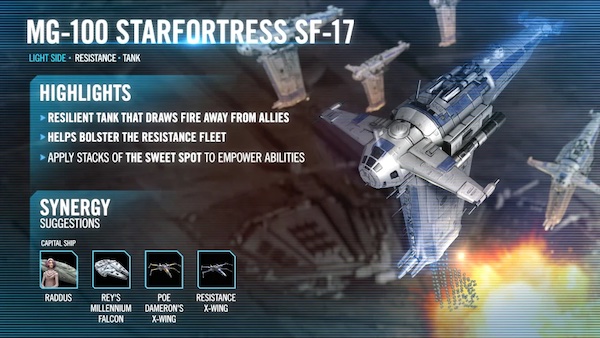 SWGoH: Iden Version coming to Galaxy of Heroes as first new character of 2022

Getting the Most Value Out of the Google Play Promotion