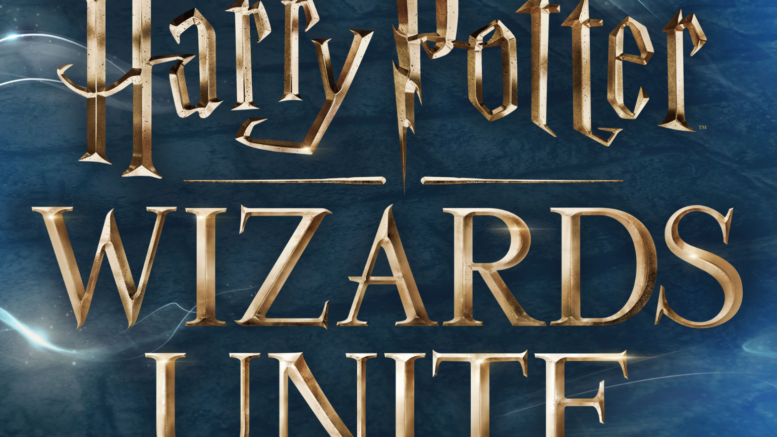 Since shortly after it was launched, Harry Potter: Wizards Unite has proven to be a disappointment to Niantic and WB Games. Called by some “Harry Potter Go!” because of the similarities to Pokemon Go! and being created by the same studio, HPWU has never lived up to the standard set by Pokemon Go! and their 300 million dollar first month love. While HPWU earned $12 million in their first month, June/July 2019, the game has lacked an identity from the launch and the increasing lack of communication from the studio feels like a sign that the game’s days are numbered. Heck, I played for almost an hour this morning to finish the current Brilliant Event only to find that none of it counted toward my daily activities, something that happens to me at least 1-2 times a week anymore.

Why does it appear that Harry Potter: Wizards Unite is going to shut down?

This is a great question and one that I do not claim to have insider knowledge about. However, we do have some recent and historic items to consider. To start, the popular WizardsUniteHub.info posted an Open Letter to Niantic and WB Games on September 21, 2021 asking for the studio to fix bugs and communicate better, something we have been asking for since the Fall of 2019 on Gaming-fans.com. Since then the communication has actually gotten worse, with the Brilliant Event that ends later today getting no promotion from the studio initially, as detailed in this article from BleedingCool.com (they have since added info on their Twitter account @HPWizardsUnite). In addition, the new content we have gotten in the game has been minimal, adding just a single spell in the past year (Wingardium Leviosa) and the occasional new page of foundables from time to time. But when you look at the dwindling support by the community and the sub-par financials with the fact that the game has never really felt like much more than the little brother of Pokemon Go! it really comes down to whether or not Niantic and WB Games is making enough each month to justify the continuation of the game.

What do you think? Will HPWU last through the remainder of the year and into 2022? As PocketGamer.biz stated here, “with how contracts work, Warner Bros. inevitably will be waiting for a term to expire before they pull the plug and Avada Kedavra Wizards Unite forever.”

Be the first to comment on "HPWU: Is Harry Potter: Wizards Unite going to shut down?"

As I have done for every Legendary and Hero’s Journey event in the past two years, I will once again be live blogging my experiences…

HPWU: Is Harry Potter: Wizards Unite going to shut down?